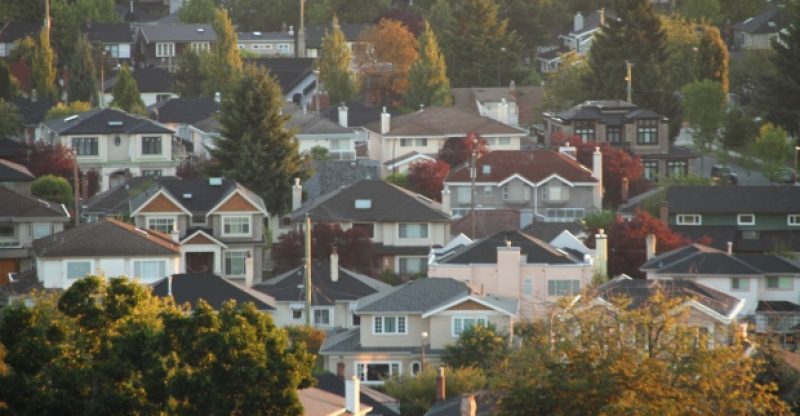 Vancouver intends to tax homeowners by two percent of assessed value for units that are declared vacant.

Mayor Gregor Robertson mentioned new details of the tax prior to its introduction to city council next week, with the desire to have it implemented in 2017.

According to Robertson, the most conservative estimate of profit the tax could generate is $2 million, which will mostly be spent on cost recovery in administering the tax.

The reason behind the tax is to push owners to rent out their empty properties, in order to better Vancouver’s vacancy rate, which has been lingering near zero over the years.

The British Columbia government, in July, granted the city the power to create the tax, which is different from the province’s 15 percent tax on foreign purchases of Metro Vancouver real estate.

A study ordered by the city earlier this year discovered that as many as 10,800 homes were lying vacant in Vancouver, most of them condominiums. 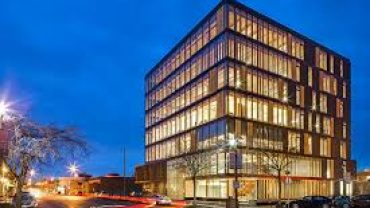