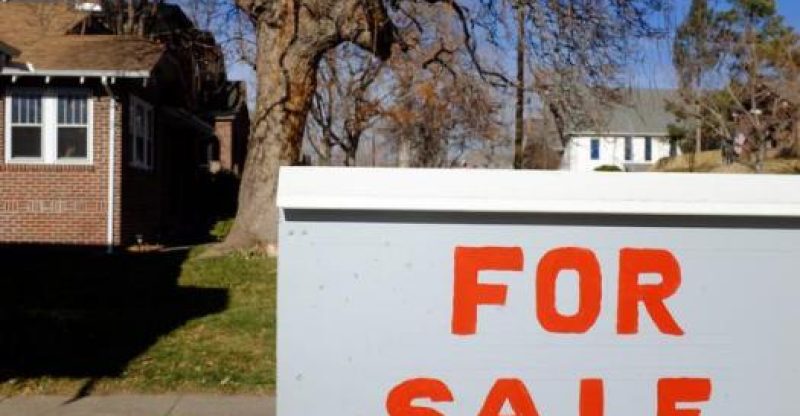 An increase in demand, in the face of limited supply is fueling home prices in the Greater Toronto Area market resulting to a housing bubble according to the Bank of Montreal’s chief economist Douglas Porter.

Porter briefly described what a housing bubble means to clients on Wednesday saying it is a situation when home prices become too high and continue to escalate as people get worried of further increases by rushing to buy more.

Home prices in one of Canada’s most popular city increased significantly by 22.6% from the previous year and this increase has become the fastest growth since the late 1980s when there was an actual housing bubble. Prices in the city also rose higher than the earnings growth.

Sales of new homes listed in the market were also very high at 93.5% in January. This percentage goes above the normal market range making it a seller’s market instead.

This figure just suggests that the Greater Toronto Area market is heading towards a housing bubble and this year, how prices in the city have become higher than their counterpart Vancouver. Home prices in Toronto were up 22% while Greater Vancouver had a 15.6%.

Last year, Vancouver went through a housing bubble but towards the end of the year, went through a major market correction after the government made several efforts to bring down home prices.

However, some housing critics are not in favor of the tax imposed on foreign buyers in Vancouver to be implemented in Toronto as they claim it will have very negative effects on other nearby markets as well.

Despite the rise in home prices in Toronto and Vancouver, other markets were stable with relatively lower increases while some had significant declines.

According to Porter, a lack of new listings is said to be the cause for the high home prices in the market for many but he deferred from this claims stating home prices are affected by high demand for homes with low interest rates, increase in population and the participation of foreign buyers are some of the major factors affecting home prices. 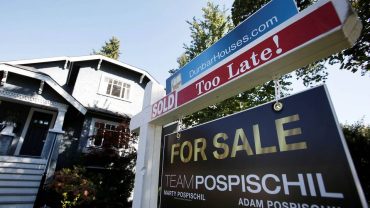