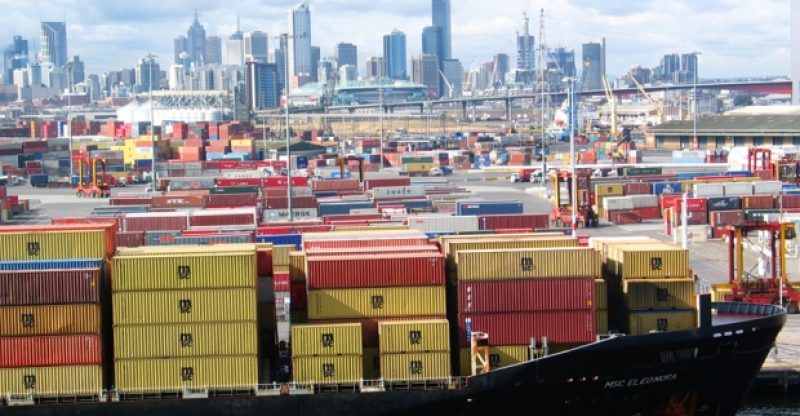 On Monday, Chinese and Australian sovereign wealth funds, coupled with other investor stated that they will take Australia’s busiest port private for a surprising A$9.7-billion ($7.3b-billion),  proof that strenuous equity markets are igniting a hunger for infrastructure.

Although it still ranks among its biggest, the price tag for Port of Melbourne did not meet up to the country’s largest privatization deal on record which was the sale of the A$10.8-billion sale of Transgrid, an electricity grid company to a global consortium in November 2015.

It also beat the target placed by the government of Victoria State, which formerly said it expected A $5.8-billion for the container and multi-cargo port. The two ports of Sydney, in 2013, scored A$5-billion.

Victoria Treasurer, Tim Pallas, in a telephone interview said,  “Equity markets are starting to realize that they’re going to live in an environment where returns are going to be lower for longer, and they’re looking for secure investments.”

The deal is expected to show the openness of Australian leaders towards Chinese infrastructure buyouts. The 2015 sale of Port of Darwin to Chinese investors led to a political backlash which resulted in the federal government barring a state-owned Chinese bidder from purchasing the Ausgrid energy network last month, due to national security concerns.

In December, Australia commenced a free trade agreement with China but has been struggling to relieve diplomatic strains with the mainland since the Ausgrid rejection. At the time, China’s commerce ministry said that the move “seriously impacts the willingness of Chinese companies to invest in Australia”.

Pallas, on Monday, said government-owned China Investment Corp will own a fifth of Port of Melbourne, while Australia’s sovereign wealth fund, The Future Fund, will also possess a fifth, including Canada’s Ontario Municipal Employees Retirement System.

Pallas went on to say that all foreign buyers have regulatory clearance.

The sell-off forms part of Australia’s more than A$100-billion privatization program, where state and federal governments are endeavoring to minimize debt and bankroll capital works by selling “mature” infrastructure assets. 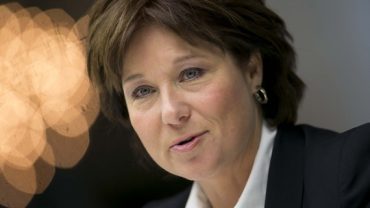