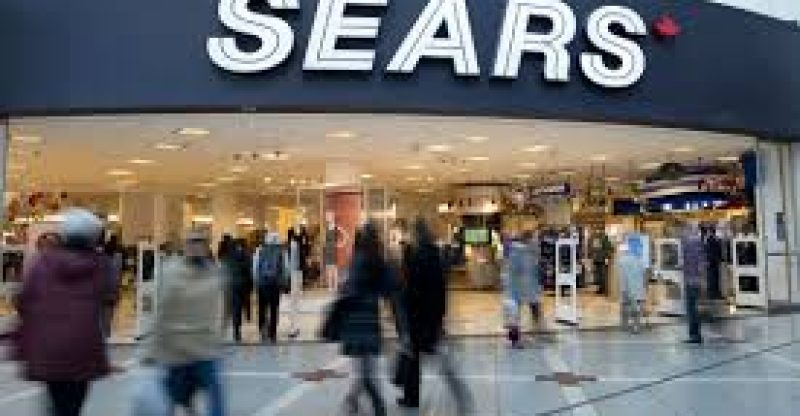 Sears Canada Inc., a department store operator announced a quarterly loss affected by a 15.6% percent fall in sales, compared with a profit enjoyed earlier this year.

The company stated same-store sales tumbled 5.5 percent as demand for big-ticket items such as major appliances declined as a result of termination of a credit card agreement and lowered sales of new products released in the spring.

Affected by increasing competition from US retail hulks, including Wal-Mart Stores Inc., Sears Canada has been closing its stores and cutting jobs.

For the first half of this year, the company claimed that it cut $128-million in costs and added that it intended to cut more costs at the higher end of its formerly stated $127-million to $155-million forecast.

The gain accrued earlier this year was $67.2-million due to sale-and-leaseback transactions. 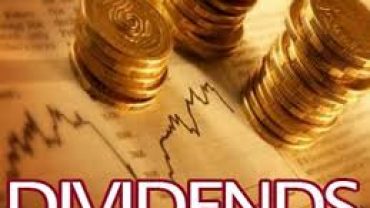