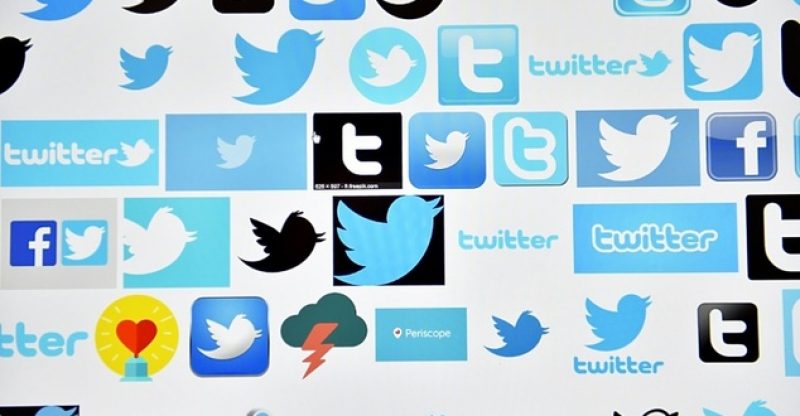 In our world today, you can’t list the top 3 most influential apps without mentioning Twitter. The app has been used wrongly in the past through posting abusive comments, yet, whilst Twitter tried to keep users on its platform, it still didn’t mean they would give a blind eye to perpetrators of such comments. To this effect, it decided to identify all its abusive users and block them from further using its new handle. Anyways, apart from commanding influence and impact, Twitter hasn’t grown in revenue or even followers, yes!  “Twitter” is popular but you would be shocked to know that Facebook, Snapchat, and even instagram has made more revenue, and followers than the former.

According to CEO Jack Dorsey who rejoined the company sometime in late 2015, it’s quite true that twitter focus more on its reputation than the growth of its user base, and it all amounts to nothing if Twitter can’t make use of this reputation in generating user base and revenue. Compared to Facebook’s 1.86 billion three months average users, Twitter was able to amount to an average of about 319 million users, which is actually poor. Recall, this down growth started two years ago, and it’s still going down the hill, and instead of looking into this, Twitter is spending more time in balancing its position as a platform for free speech while curtailing hate speech and bullying.

However, it was further gathered from FactSet that the company tends to improve its revenue in midday training Thursday from its 10 percent plunged shares of about $1.97-$16.75 to about $75 million and $95 million this quarter before venturing into depreciation, taxes, and amortization.

Anyways, even with all these storms, Dorsey still feels that Twitter has a chance of getting back to its revenue generating state, after all, during Donald Trump’s campaign, he really used their platform to make his epic opinions, and even though it was only the same old users who made the app really trendy that are still on it, yet, Twitter believes things would get better this year. It’s quite funny to see them be so optimistic after the losses they faced swelled from $90.2 million to a whopping sum of $167 million. The good side to this is that the company’s live streaming of premium videos from news, entertaining events, and sports which attracted 31 million visitors plus let’s not forget the strides it would pull off now that its converted vine app to vine camera. 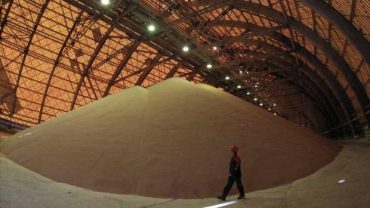