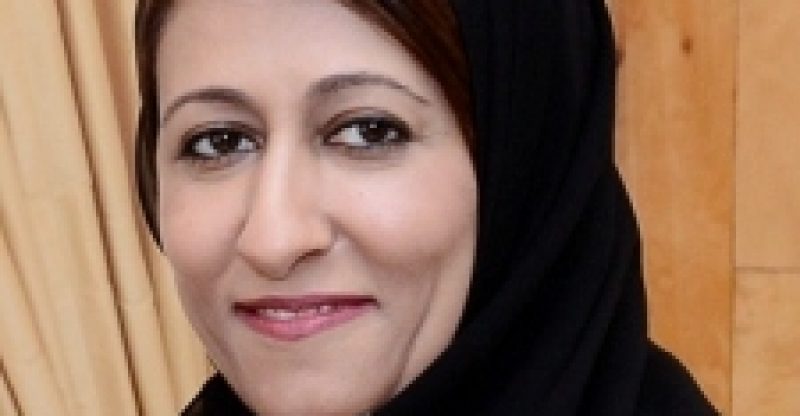 Two UAE women among ten have been named the most influential personalities in the Arab world.
Raja Easa Al Gurg and Fatima Al Jaber have been ranked third and fourth most powerful businesswomen by the latest edition of Forbes Middle East’s 100 Most Powerful Arab Businesswomen.

Raja is a managing director of the Al Gurg Group while Fatima is the group CEO of Al Jaber Group. These women stood out amongst other women from various countries like Bahrain, Morocco, Iraq, Kuwait, Qatar, Egypt and Saudi Arabia.

Lubna Olayan, CEO of Olayan Financing from Saudi Arabia and Lobna Helal, deputy governor of Central Bank of Egypt took the first and second place respectively in the overall group.

The UAE was proud to have 17 women that made it to the top 100 list. The list of women also included Arab women in government as well as those who control their family businesses. Most of these women came from the UAE, Kuwait, Lebanon and Jordan.

The editor in chief of Forbes Middle East, Khuloud Al Omian expressed his pleasure in seeing taking key role in the business sector and that they were doing an incredible job. He went on to say that women have also taken the lead in occupying senior level positions in businesses.

Al Omian also added that “this is also contrary to the view people use to hold of Arab women in the business field. The acceptance and recognition women have been given in business will help motivate more women to take up the challenge to becoming powerful women in business.” 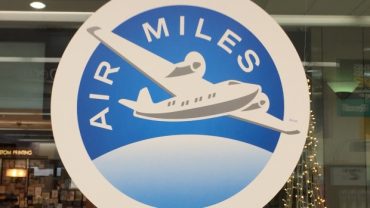