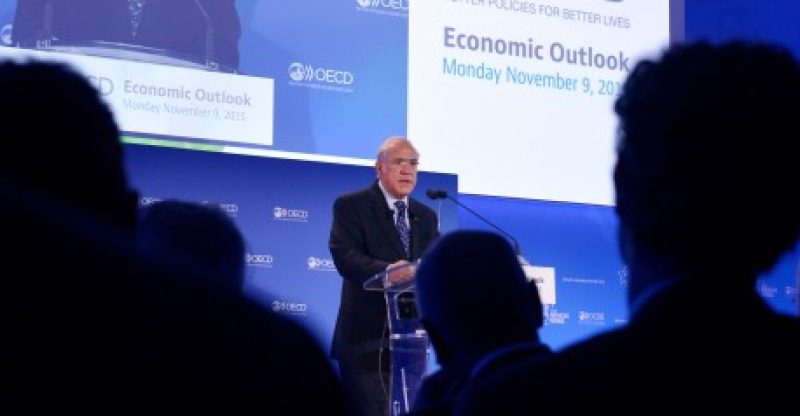 The Organization for Economic Co-operation and Development slashed its growth estimate for Canada this year as it trimmed its outlook for the global economy. In a quarterly report on the global economy published Wednesday, the Organization for Economic Co-operation and Development says Canada’s economy will grow by about 1.2 percent this year. That’s well down from the modest 1.7 percent growth the group of wealthy nations was expecting as recently as June.

The think-tank said it now expects the Canadian economy to grow by 1.2 percent this year, half a percentage point lower than its outlook in June. Growth next year is expected to be 2.1 percent, down from its earlier estimate of 2.2 percent. In its September outlook, the agency downgraded its 2016 global GDP growth forecast to 2.9 percent from the 3 percent it predicted in June and following a 3.1-percent average economic expansion worldwide in 2015. Global growth for 2017 is predicted to be 3.2 percent, down from an earlier forecast of 3.3 percent.

The OECD said that exceptionally weak global trade and financial distortions due to record-low interest rates are exacerbating a trend to slower global economic growth.

“Exceptionally low, and in some cases negative, interest rates are distorting financial markets and raising risks across the financial system,” the OECD said.

“While weak demand is surely playing a role in the trade slowdown, a lack of political support for trade policies whose benefits could be widely shared is of deep concern,” the group’s chief economist Catherine Mann said.

The problem, Mann said, is that the downsides of freer global trade (such as factories moving elsewhere) are easy to see whereas the benefits (such as lower prices for products, and more consumer choices) are often harder to see. Mann also noted that the trade liberalisation movement is under threat from isolationists, as some politicians vow to reverse jobs losses linked to trade deals such as NAFTA. However, the OECD in its outlook emphasised that multi-lateral trading arrangements net lower prices for imported goods, spur greater selection and encourage economic output gains.

“This is not a pretty picture for global growth,” Mann said. “Across the board a three per cent growth rate is insufficient to keep promises to citizens.”

“Productivity has basically fallen by half since the financial crisis and that is a recipe for breaking promises to all of our citizens,” Mann said. 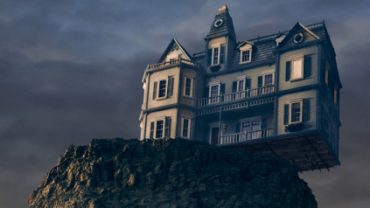