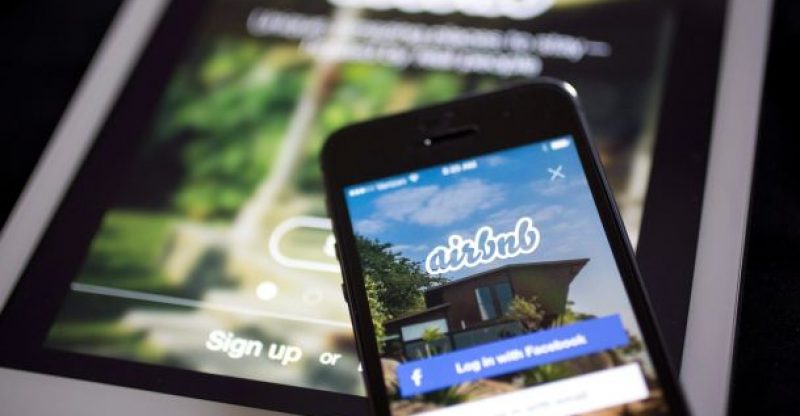 The Canadian Centre for Policy Alternatives, in its latest study released on September 22, buttressed that Airbnb’s consistent misrepresentation of its business to resulted in it cutting greatly into Toronto’s limited supply of rental space.

“[There is] a disconnect between the Airbnb narrative around ‘sharing’ that is at the heart of its advertising campaign,” the CCPA wrote in its report, as quoted by the Toronto Star.

As far back as 2014, Airbnb witnessed a 288 percent growth in Toronto, with recent headlining events like last year’s Pan Am Games seen as possible contributors to the site’s expansion. In July only, the number of Toronto Airbnb listings far outran that of Vancouver by almost twofold.

These advancements are negatively affecting licensed hotels in the city and also swallowing the few rental properties available, the CCPA stated, particularly since Toronto listings for entire houses and condos are roughly twice more numerous than listings for rooms.

The CCPA, in its study, discovered that Toronto’s condo-filled waterfront areas are the best examples of this present case. These communities reported 1,676 listings as of last week, with 83 percent mostly for complete homes.

Trish Hennessy, CCPA director and report co-author said, “We wanted to get a statistical snapshot of what the activity is like in Toronto because when we started our line of inquiry nobody had done that,” adding that “Vacancy rates have virtually flatlined in the [waterfront communities of] Liberty Village and Church-Yonge area.”

This followed a slight 2 percent growth in vacancies “far less than the rise in the number of condos or units that have been built in that area.”

The CCPA’s observations were supported by industry professionals’ experience in the various areas.

“I’m having a hell of a time finding [space] because these Airbnb people are out there trying to grab onto these properties now,” agent and Condo Owners Association founder Linda Pinizzotta said. 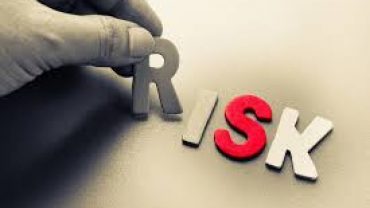