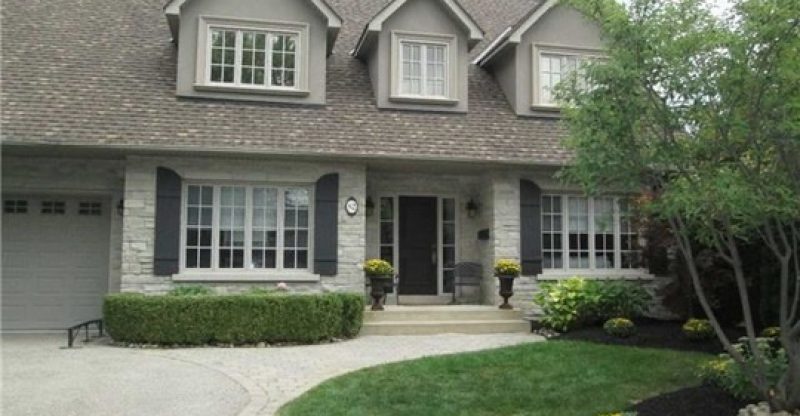 The Chinese counterpart company, Zillow and Sotheby’s International Realty has agreed upon signing a deal and made a two-year negotiation which followed after that. The deal will give Sotheby an upper hand to have a much greater presence in both China and the other large regions of Asia, through the bond formed with Juwai.com.

With offices on the China’s mainland and in Hong Kong, Juwai has over 2 million visitors on its site each month, with Canada being its third most-searched country, with the US and Australia leading the way.

The chief executive of Sotheby’s International Realty Canada, Brad Henderson, told a news reporting website; “The reality is that global exposure is now paramount for Canadian real estate: it is what attracts the most qualified buyers, and the highest price for our clients’ homes.”

There is high concern and worry that the foreign investor, most especially those affluent buyers from China, might be the reason why the prices in Toronto and Vancouver are increasing by the day, however, such claims and assumptions aren’t fully proved due to the lack of enough data available. 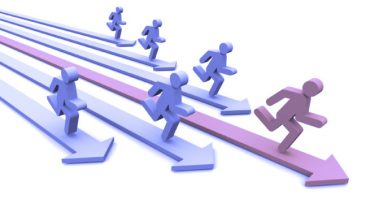