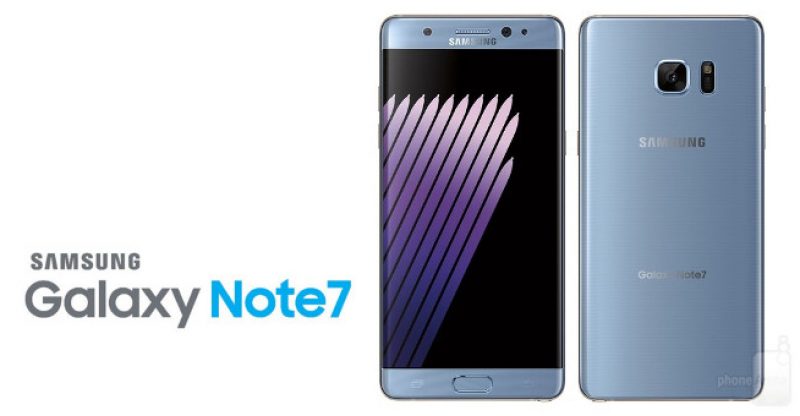 Samsung said Wednesday it would limit recharging of the batteries of its Galaxy Note 7 smartphones to lower the risk of explosions in a measure apparently intended to jolt users into returning their devices following a recall.
The South Korean electronics giant on September 2 suspended sales of its latest flagship smartphone and announced a recall of 2.5 million units already sold, after faulty batteries caused some handsets to explode during charging.

Samsung announced a software update that will limit battery recharges to 60 percent of capacity in a half-page advert carried by major South Korean newspapers.

The front page of the Seoul Shinmun, a South Korean newspaper, carried a Samsung advertisement on Tuesday announcing the software update for any users of the Note 7 who may be disregarding its recall notice and continuing to use the smartphone.

“It is a measure to put consumer safety first but we apologize for causing inconvenience,” the advertisement by Samsung Electronics said. The update for South Korean users will start Sept. 20, it said.

Samsung is the world’s largest smartphone maker, and analysts said the recall may leave a larger impact on its brand than earlier estimated. Aviation regulators and airlines have deemed the Note 7 a flight hazard and the U.S. Consumer Product Safety Commission is considering an official product recall.

Samsung plans to begin issuing new Note 7s with batteries it says will not be prone to overheating beginning on Sept. 19. It has recalled 2.5 million of the devices after dozens of cases of them exploding or catching fire. Samsung says the problem stems from a manufacturing glitch in the batteries. The company has urged consumers to immediately turn off the phones and get them replaced with the new Note 7. But implementing such a large-scale recall is a challenge. Consumers have to visit Samsung service centres or retailers twice, once to get a replacement phone, not a Note 7, and have a safety check of their existing Galaxy Note 7, and a second time to get a new Note 7. South Koreans are travelling for one of their two biggest national holidays of the year starting Wednesday, which complicates the recall plan.

Samsung did not answer emails and calls seeking comment on Tuesday. Analysts said the software update appears to be a last-ditch effort to contain the crisis. Samsung “has to contain the battery explosions but people are not returning the phones,” said Peter Yu, an analyst at BNP Paribas. “It is taking a desperate measure.”

Keeping the battery level low could reduce the risk of overheating, but would be equivalent to getting a downgrade of a top-of-the-line phone, said Kim Young Woo, an analyst at SK Securities. The Galaxy Note series are among the most expensive handsets made by Samsung.

The company did not say how many more battery fires in the Note 7 have been reported since Sept. 1, when 35 cases were confirmed. In announcing its recall, the Canadian government said one case was confirmed in Canada while Samsung received more than 70 reported cases in the United States alone. 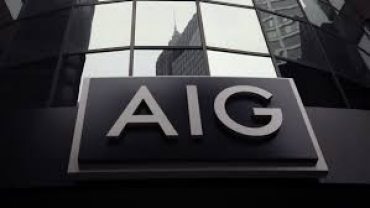