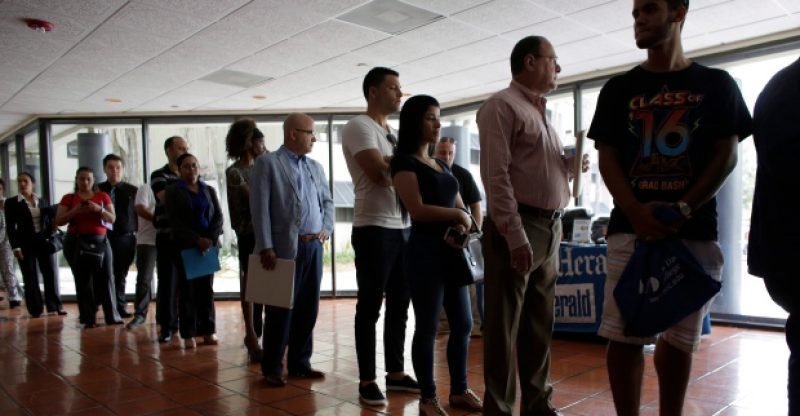 Canada’s economy blew past outlooks and included 54,000 occupations in December, as a surge in all full-time work offset, decreased in part time positions.

The Economy made 81,000 full-time employments and wiped out 27,000 part-time spots, turning around months of full-time declines and part time increments.

As indicated by Statistics Canada’s month to month work report discharged on Friday, the jobless rate rose to 6.9 % from 6.8% in November.

The outcomes were a positive shock to business analysts, who had been expecting a slight loss of employment amid the month. Since more individuals were searching for work, as well, the unemployment rate picked up to 6.9%. Be that as it may, that is not really terrible news economist Derek Holt at Scotiabank said. “Faster entry into the job market in search of employment while still getting a robust employment gain is a win-win for the economy,” Holt said.

“Recall that a criticism of last year’s job gains had been that they were all part-time in nature. Not any longer!”
“The provincial gains were nicely spread out, with eight of the 10 posting jobs increased in December,” economist Doug Porter at the Bank of Montreal added after the release of the data.

“Quebec and B.C. were notably strong, but Ontario and, yes, even Alberta chipped in with decent gains as well,” Porter said. 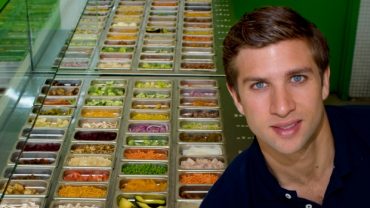