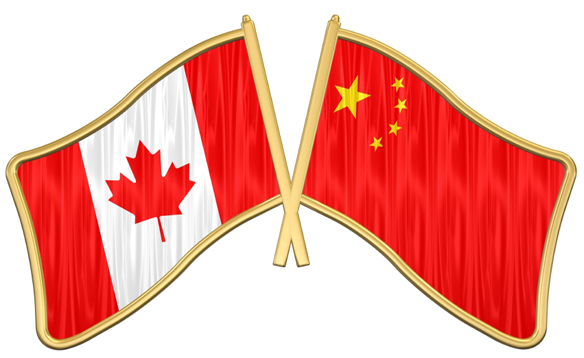 The whole of Canada was shaken when the news came out that the government plans to start negotiating with China on an extradition treaty.

Other western countries including Canada have not been keen on the idea of an extradition treaty with China, because of their bleak record on human rights.

The country has a death penalty which they use on a frequent basis. Chinese nationals who have taken money into Canada sourced from illegal activity will have to return back to China to face the consequences.

From Canada’s viewpoint, this is not only about money laundering, as well as the hot real estate market.

Those that are in support of the extradition treaty talked about the helplessness of most families in Canada who aren’t capable of purchasing homes because of the soaring prices as a result of the foreign cash coming into Canada.

From past experience, countries that have turned down foreign investment didn’t do so well after that, as money only goes to where it is treated best. If Canada decided to shut China out, they will take their money someplace else. And a lot of countries are opened to receive what China has to offer without any second thoughts.

The real estate market in Canada is without doubt overvalued, mostly in Vancouver where China has been spending a lot of cash. The main reason why Chinese nationals’ want to purchase homes in Vancouver is because they’ll love to have a store of value outside their country.

A huge number of properties is Vancouver are vacant, which is why there has to be a vacancy tax put in place; one which can be avoided if homeowners can lease out their property. China has been directly affected by the endorsement of the 15% tax for foreign buyers in British Columbia last month. 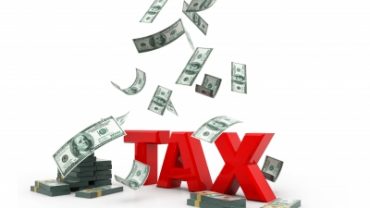