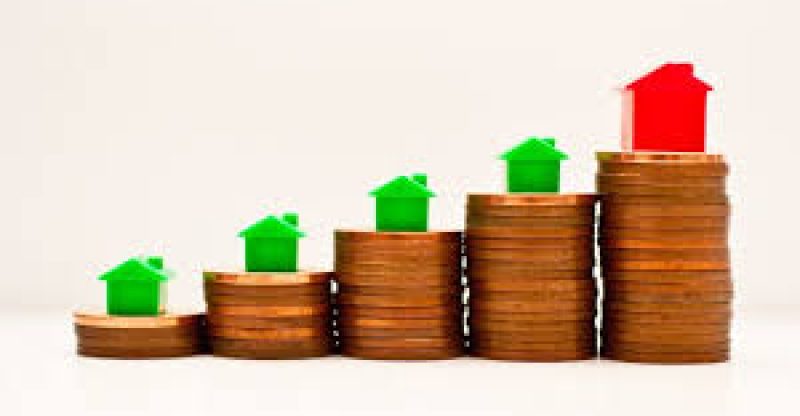 The foremost attractions for a move in Canada for most people, had been the cost of housing compared to their current locations. This specific feature has washed-out in recent years due to the strength of the Canadian dollar. This means new arrivals have less buying power than they did in previous years.

Housing costs in Canada are still rising, whilst in other countries it is either dropping steadily or still the same. In major cities around Canada, prices seem to be higher than the surrounding towns and rural areas. Canada’s peak house prices are found in Toronto, Vancouver and Ontario. This is where the country’s mildest weather conditions are found vis a vis the rural areas. Extreme weather conditions or remoteness from major markets usually result in low house prices.

Alternative elements thrusting the price of houses in Canada are infrastructures located around the Niagara Falls. They are prone to be more expensive than others located in the rural suburbs of Manitoba or Prince Edward Island.

Prices in Alberta, in the year 2007, rose above rates in Ontario for the first time. This same event occurred in Calgary where prices of houses were higher than in Toronto. Nevertheless, in 2011 the opposite was the case as prices became higher in Toronto and Ontario than in Calgary and Alberta.

House prices in Canada were normal in 2011 and 2012 partly due to the fact that stern mortgage rules were introduced at that time. In 2013 and 2014 house prices rose steadily in Toronto and Vancouver. In 2015 and 2016, the house prices in major cities rose at a fast rate. This was seen to be above the national average, whilst in rural areas and suburbs around theses major cities, Prince Edward Island and Manitoba, prices of houses were either remaining the same or declining. 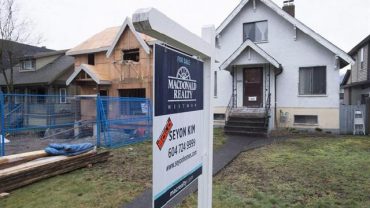