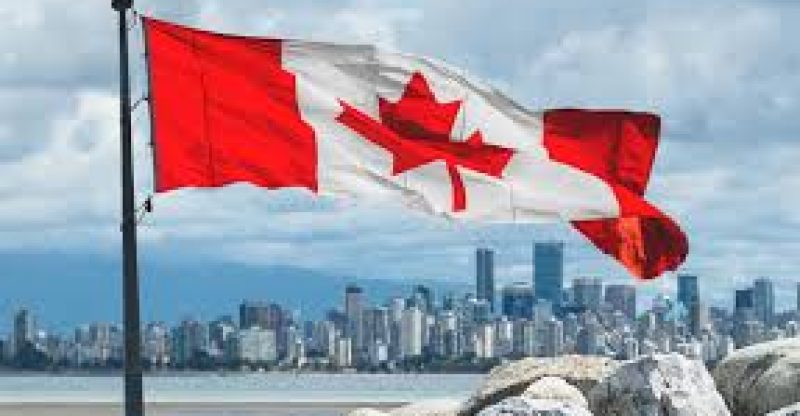 The president of the Canadian Real Estate Association said earlier that the future of the real estate market seems bleak and uncertain as a result of the recent adjustment of the mortgage lending rules made by the federal government.

Cliff Iverson said the methods will have first-time homebuyers wander away and be discouraged. He said in a press release; ”The finance minister’s recent changes to regulations affecting mortgage lending has added to housing market uncertainty among buyers and sellers.”

The Chief Economist for CREA, George Klump said; “For first-time homebuyers, the stress test for those who need mortgage default insurance will cause them to rethink how many homes they can afford to buy.” He added; “First-time homebuyers support a cascade of other homes changing hands, making them the linchpin of the housing market. The federal government will no doubt want to monitor the effect of new regulations on the many varied housing markets across Canada and on the economy, particularly given the uncertain outlook for other private sector engines of economic growth.”

The choice to have the rule adjustment introduced by the government came in light of the corroding affordability and overstretched consumers mostly in Toronto and Vancouver markets. In the Toronto market, they seem to be mostly affected by the supply of available homes seem tight. The rules that will be implemented will help keep the market stable and protect buyers from taking on mortgages which they might not be able to pay off; said the Minister of Finance, Bill Morneau.

The increase in the volume of sale showed “a blip on the radar” according to Klump, after the figures for last month’s sales went up by 0.8 per cent nationwide compared with August. The figure for home sales increased by 4.2 per cent compared to that of September 2015. Klump said; “I think the tighter mortgage regulations are more likely to cause sales to recede than they are going to contribute to an increase in sales.”

In areas like Vancouver and the British Columbia’s Lower Mainland region had a decline in home sales, while it rose in the Toronto area. After the implementation of the 15 per cent tax on foreign buyers in the city of Vancouver, the figures for sales in and around that area has decreased sharply since then.

Economist of TD Bank, Diana Petramala penned down in a report that; “The million dollar question now is whether a foreign investment has shifted east and Toronto has become the new Vancouver.” Compared to a year ago, the benchmark price for the sale of homes in September went up by 9.5 per cent to $474,590. The benchmark price for the previous month was $358,884; with high-end areas like Greater Toronto and the Greater Vancouver excluded. However, the ratio for the sales-to-new listing peaked at 62.1 per cent nationwide during September, which was higher than the 61.9 per cent in the month before that. 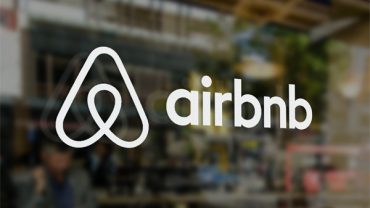