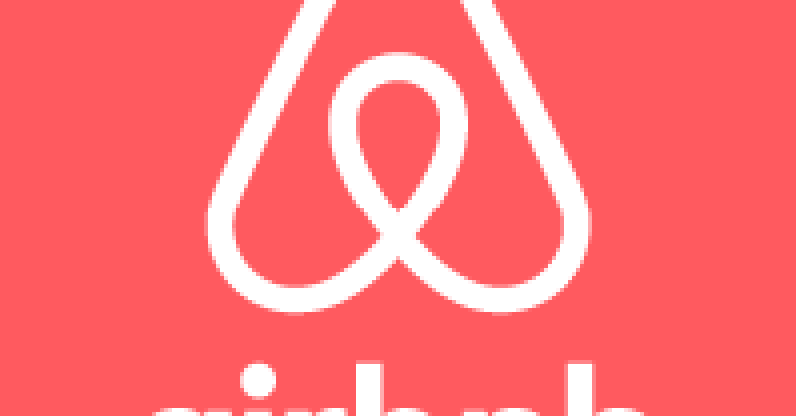 A lawsuit was filed by the City of Vancouver against Airbnb, as a petition to have their rental services being offered to the public to be put to an end. The town home owned by the company registered as East West Investments was taken to court, along with the director, Dr. Heather Chang, who hasn’t made any comment concerning the court filing. The petition stated that the zoning bylaws of Vancouver which does not allow the leasing of any apartment or property up to a month unless it is a part of a hotel or bed and breakfast. This is the first time the rental company has gone into court, as the politicians in the area partly blame them for the being a cause behind the declining supply of housing affordability.

It was stated in the petition that, on the 6 of last month, a city employee made reservation for a two nights, starting from the 7th of September. The address given in the reservation was an apartment in West 7th 700 block, with Flatbook Team (a property management firm) being the host of the location. The claim reads; “The city employee had received instruction … that she would find a lockbox attached to the front gate of the premises and she was given the code to the lockbox in order to access keys to the doors. The premises was a three-level town home with two-bedrooms, and items such as towels, toiletries and cooking utensils were provided.

Stated in the petition was that the manager of the property got in touch with an employee in the city for a couple of times while she was there to make sure she wasn’t faced with any problems. On the 9th of September, she checked out. The apartment was listed for vacancy for at least a month, even when the occupant checked out, the city employee kept a close eye on the unit listed on Airbnb on three occasions.

The city wants the court to issue out an order to have East West Investment and Chang be restricted from making units available for rent up to a month. The defendants are going against the bylaws that requires them to have a licence before operating as a business as the petition claimed. A proposal by the Mayor of Vancouver, Gregor Robertson to have a system, which will need a business licence to be issued for Airbnb and other short-term leasing properties can operate. This choice will help make available 1,000 homes for the long run in the rental market.

A license will be issued out to homeowners for their main place of residence based on the new rules, however, this will not apply to secondary units. The CEO of the investment properties will not be allowed to get a licence for short-term lease according to the new rule. Tax will have to be paid for short-term rentals, which will be used to take care of reasonable accommodation initiatives. By the year 2017, the employees in the city will finalize on regulations. 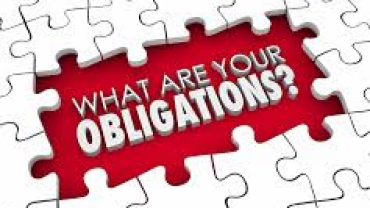