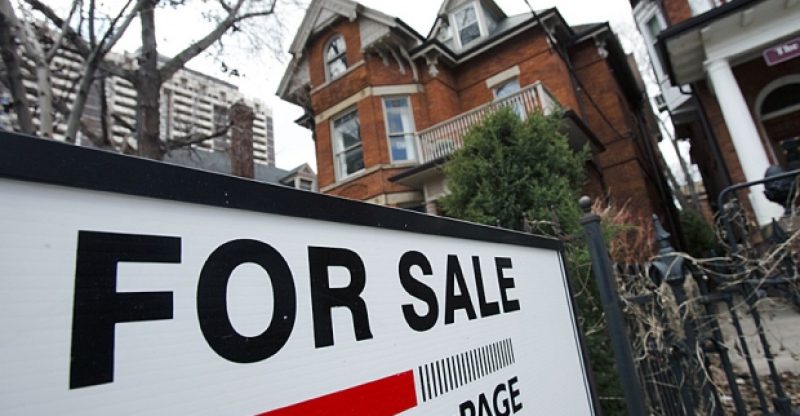 Montreal experienced another increase in their home sales figures in the month of September, for the 18th time in a row for the past 19 months. The sales figures recorded for that month by the Greater Montreal Real Estate Board’s Centris database was 2,757, increased by 4 per cent over the years. The Island of Montreal has the largest gain when sales increased by 8 per cent.

Daniel Dagenais who is the President of the GMREB Board of Directors said; “Sales have intensified on the Montréal area resale market in recent months and, at the same time, there has been a downward trend in the number of active listings.”

The South Shore experienced an increase of 3 per cent in sales, while sales in the North Shore was up by 4 per cent. The place only area to report a decline was Laval, with their sales decreasing by 7 per cent for four consecutive months, and sales in Vaudreuil-Soulanges which declined by 5 per cent. Single-family homes were averagely priced at $304,000 after increasing by 4 per cent, while condos increased by 1 per cent to $250,000. 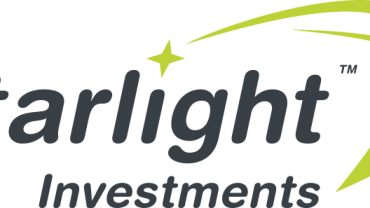