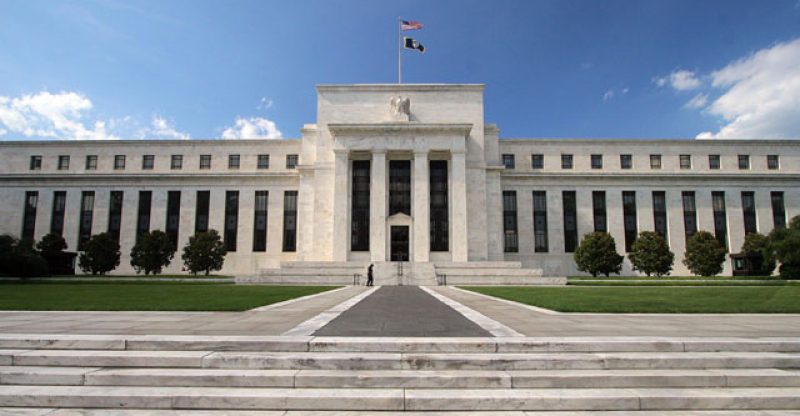 Trump’s decisions has put not just the states but the globe at large in a state of Diaspora, after he felt his proposed trade tariffs, deregulation, and tax cuts are the right steps necessary in spicing up the economy’s state.
It turns out that the Federal Reserve Chair Janet Yellen would have to face the congress, so as to enable them decided where her stance is on the trump’s proposal. Would she have the same view of the feds tripling the rates this year just as central bank foretold in December? Or would she have a neutral view on things? Answers would come up by the end of the week as she has to have sittings with Senate committee, and house panel with “outlook for the economy and the fed’s interest rate policy” as the primary topic of discussion.
According to Mark Zandi, chief economist at Moody’s Analytics, he stated that the Fed’s plans on taking every step with caution until they are clearly sure of what decisions the congress and also trump have in mind.
Basically on trump’s side, all we know is that he plans on setting the economy growth based on the country’s gross domestic product, and still holds on his belief that relief people from tax helps in heighten up the stock indexes to another level. With Daniel Tarullo a board member of the fed’s resign, it would enable trump and his republicans get an inside man on the seven-member policy-making board.
According to Diane Swonk, chief economist at DS Economics, she feels that Yellen might actually dodge a lot of questions from the congress based on trump’s proposal until she is certain about his move.
There’s majorly a lot of concerns on trump’s proposal from the fed’s, some of them feel that the steps he wants to take are rather coming into the economy at late time, and this might cause a high inflation rate in the system. The president is expected to formally present his program in the coming weeks, offering tax cuts for individuals and businesses and increased spending on infrastructure projects and a rollback of government regulations, till then, all we can do is wait. 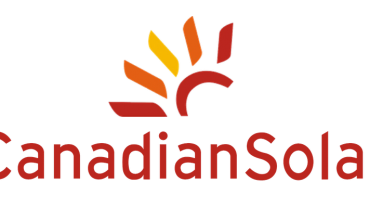