Joe Oliver said Toronto will follow in the footsteps of Vancouver and also implement a tax on foreign buyers in the housing market. The former minister of finance for the government said that he is planning on purchasing a condo in Toronto together with his wife, he is, however, worried that the issue of affordability will become a huge concern if there nothing is done about the blazing real estate market.

Although the new tax won’t totally settle the affordability issue, it will still be able to have the increasing prices moderated at least. Mr. Oliver made a suggestion to implement the tax in a different manner than that how it was introduced in Vancouver. The tax should not be endorsed in retrospect at first, and it has caused buyers to be faced with some serious consequences, which is “fundamentally unfair”; in his own words.

He further on said that there should be no advance cautioning announced, it is better to let the public know and endorse it straightaway. The decision to have smaller condo unit increase in proportion with density by the government of Ontario was disapproved by Mr. Oliver and thinks the small units will be overcrowded with family. 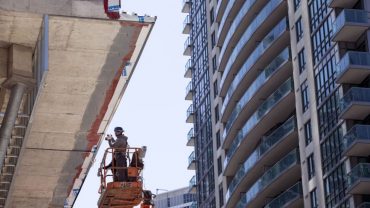