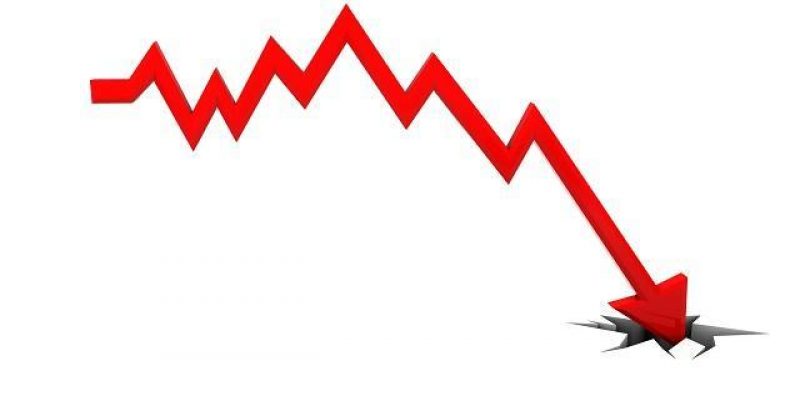 House sales nationally have declined by 6.2% from April to May as gazetted by CREA. It represents the highest sales fall since the month of August 2012. The highest sales fall was experienced in the Greater Toronto Area, where the market observed a 25.3% month over month decrease.

Activity was similarly slow significantly in the areas around, including Hamilton, Barrie and Oakville. Andrew Peck, president of CREA said “contemporary developments in the housing policy in Ontario have swiftly occasioned sales and listings to become more stable in GTA.” However, the balance between demand and supply in the city of Vancouver is constricted, while many vicinities elsewhere in Canada stay sufficiently supplied.

It was contended by CREA that the sales fall in Greater Golden Horseshoe Area are prove of declining speculative home purchases.

CREA’s chief Economist, Gregory Klump said “this is the first full month of upshots since changes were made in the Ontario housing policy in late April. They made obtainable substantial justifications that the changes have led to stable housing markets all over the Greater Golden Horseshoe region.” In the region, the housing market for the month of May, sales activity diminished most in Oakville and the GTA. This shows that alterations have flattened speculative home purchases.

The average home price in Canada rose to 4.3% year over year last month and new home listings rose to 0.3% month after month.

CREA in another journal said “equally sales condensed significantly in the month of May, the sale-to new listing ratio in the country moved out sellers’ territory and back  into the composed market territory for the first time since late 2015” 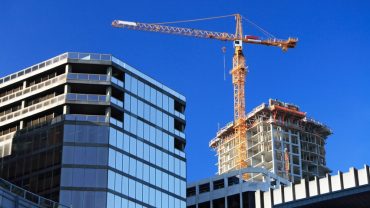