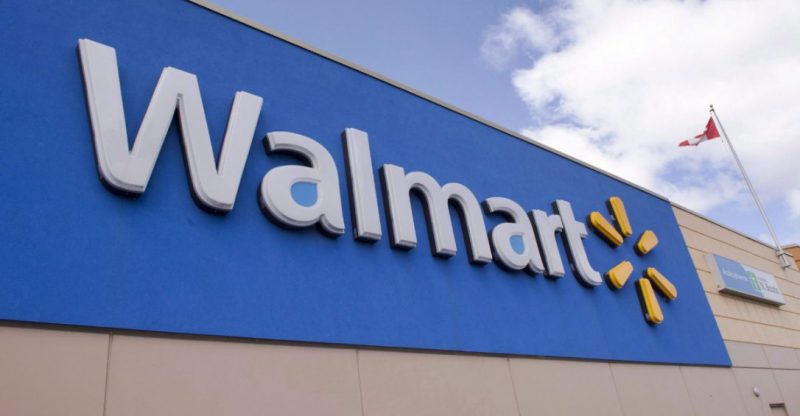 Walmart Canada will stop accepting Visa cards at its 16 stores in the area of Manitoba beginning on Oct. 24, raising the stakes in a high-profile fee dispute beginning next month, beginning one month from now, a spokesman said on Wednesday.

Walmart promised in June that it would stop accepting Visa at its more than 400 Canadian stores, contending that it unfairly pays more than $100 million every year in credit card fees.

Three Thunder Bay, Ont., stores were the primary areas to drop the credit card on July 18, and that the stores have seen an increase in cash and debit payments recently.

Walmart spokesman Alex Roberton said it chose to proceed with the elimination in Manitoba in the wake of seeing the little effect it made in Thunder Bay.

The retailer is singling out Visa since its charges are higher than its adversaries.
Visa, the nation’s biggest credit card firm, said that Walmart’s choice to drop Visa at more store areas was “disappointing.”

Visa has said it offered Walmart one of the lowest rates for any merchant in the country, but Walmart wanted fees that would have been lower than those charged to local grocery markets, pharmacies, convenience stores, charities and schools.

Regardless of the debate, both companies are committed to continuing negotiations and hopeful of reaching an agreement.