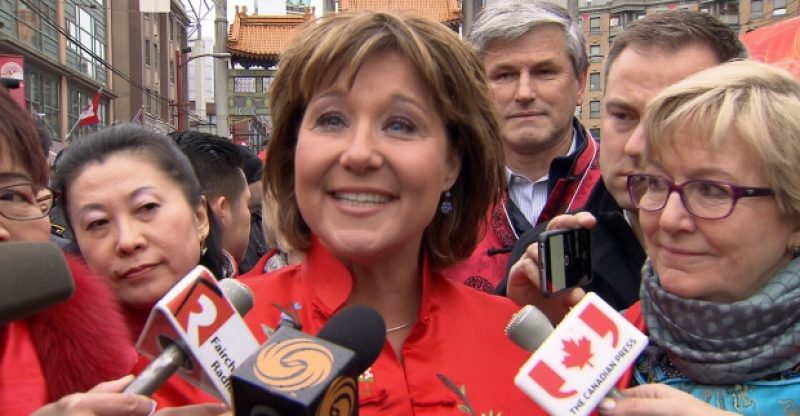 In an effort to cool down homes prices in Vancouver’s hot housing market, the British Columbia government implanted a 15% tax in August last year on foreign buyers. This tax had led numerous foreign buyers to move to other markets in search of affordable markets or markets that are not covered by the tax.

However the British Columbia Premier Christy Clark is planning to make a few exceptions to the tax which includes free foreigners with workers tax to be affected by the tax. This announcement was made on Sunday during the Chinese New Year celebrations.

The exemption frees foreigners residing and are employed in British Columbia from the tax.

Furthermore the decision of the Premier was sparked by the ban on refuges by the U.S president Donald Trump. Clark expressed that with many foreigners looking for secured places to reside, closing doors on them would be a cruel move.

She went on to add that Canada has over the years become a safe haven for many home searchers and for Clark; this is the best time the province to accommodate people.

The British Columbia government is going to create allowances for foreigners with working permits, paying their taxes and resident in the province, however no information was released as to when the exemption will begin.
In addition, the premier has also had talks with Finance Minister Mike de Jong to come up with measures in which the government can aid foreigners wanting to come to the province with working permits.

Last year, the Vancouver housing market prices became so high that the government has to intervene by introducing new laws.

However, the tax had some effect on foreign buyers as before the tax was implemented, there were approximately 1,974 transactions in Vancouver, but after the tax was imposed, there were 204 transactions.
British Columbia Liberal members were however against the tax as they claimed that foreign buyers also pat tax as all Canadians and also aid in economic growth according to housing critic David Eby.

For Eby, the tax exemption was announced because of the numerous concerns made to the premier from the tech and education sector as the tax made it difficult for them to recruit more workers to work in the province.
Currently, Canada is in need of highly skilled workers and imposing a tax on foreigners only prevents more workers from coming to the country.

Dan Morrison, Greater Vancouver Real Estate Board president expressed that he had not been in favor of the tax impose on foreigners especially those with working permits as it implies that they will be tax twice higher than their counterparts.

Morrison added that it is challenging for buyers to be faced with evolving laws however, if the laws made are to replace bad laws, then it’s acceptable. 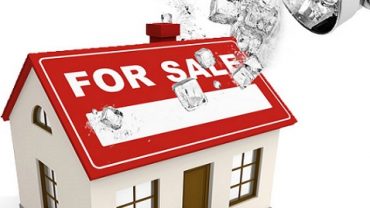