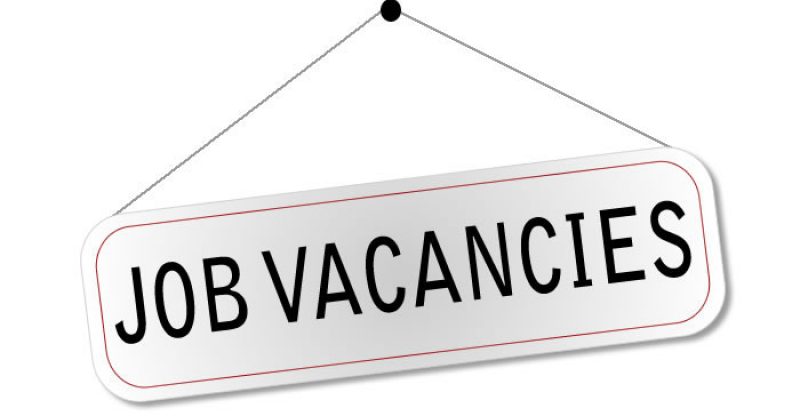 In the second quarter of last year, the job vacancy starts were 45,000 lesser than the previous year according to the report that was given by Statistics Canada sometime last week.

The job vacancies were 392,000 after its decline of 10.1 per cent, with a vacancy rate of 2.5 per cent, after decreasing from the second quarter of last year by 0.3 per cent points.

In the whole of the provinces, the areas which went through the largest decreases were Alberta, New Brunswick, and Saskatchewan. During that same time, the rate for the job vacancy in areas like Quebec, British Columbia, and Prince Edward Island experienced slight changes. 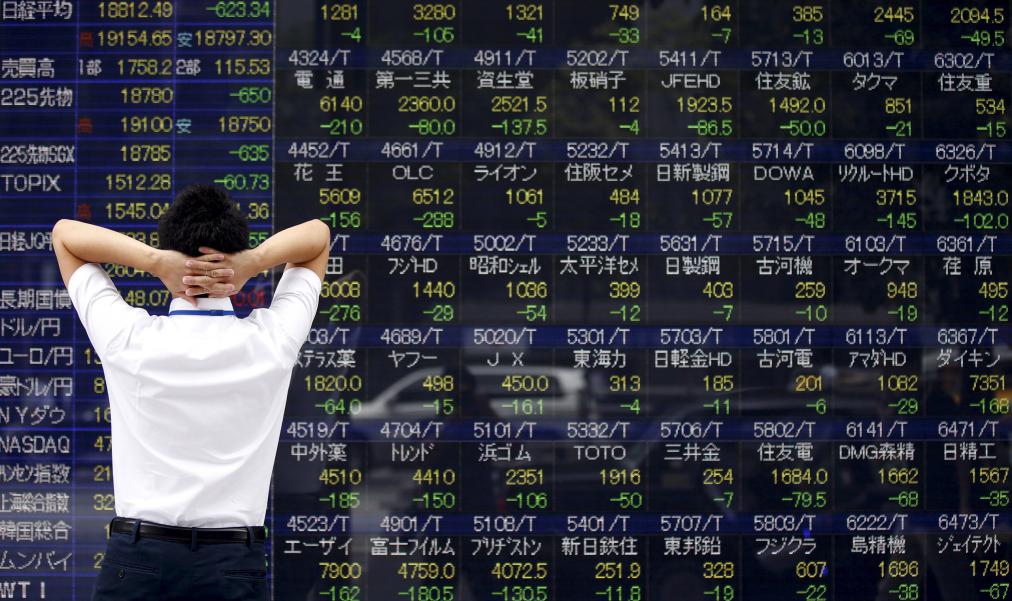