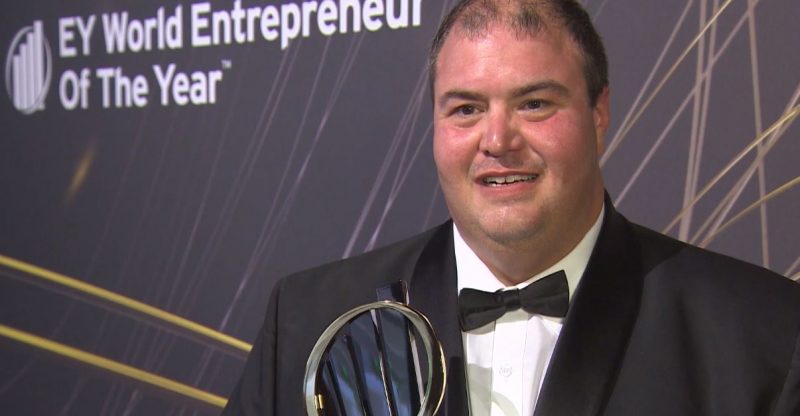 Murad Al-Katib, a former civil servant from Regina, won the World Entrepreneur of the Year title.

Al-Katib, who retired from his job in 2004, adopted a business whereby he goes around Saskatchewan prompting farmers to grow more pulse crops like beans and Lentils. This passion grew to be a TSX-listed public company with 2016 revenues of $2.1 billion growing and supply high-quality protein.

As a result of Al-Katib’s work, Canada now produces 65% of the world’s lentils, which is not just a protein-rich super-crop, but actually nourishes the soil as it grows.

Al-Katib’s story offers all the ingredients that the WOEY program, run by consulting firm EY, likes to see in its winner: humble origins, big success and massive impact, both in its industry and on society.

“I don’t believe there is something called social entrepreneurship. There is only entrepreneurship”, stated in an acceptance speech following his selection as World Entrepreneur at a black-tie dinner in Monaco’s Salles des Etoiles on June 10. “Corporate social purpose is what we as entrepreneurs must deliver in order to create the proper world for our children and grandchildren. Let’s make it our purpose to help change the world, to change one life at a time.”

Some of the other winners includes Bill Marriott, architect of Marriott International, now the world’s largest hotel chain; Victor Moller, founder of Hortifrut, the world’s largest berry producer; Chinese entertainment mogul Li Ruigang; and New Zealand Wunderkind Peter Beck, whose Rocket Labs is commoditizing the deployment of commercial satellites through mini rockets of his own design and his own launch pad. And lastly, Guy Laliberte’, founder of Cirque du Soleil, the only Canadian to win the World EOY title in the program’s 16-year history, came on top prize.

Both Guy and Al-Katib share similar success stories. Both of them started humbly; with Al-Katib starting his business in his basement with a pregnant wife, Liberte was a stilt walker in Quebec City. Both became global shapers; while the Cirque runs touring companies all over the world, AGT now runs 47 food-processing plants on five continents- and sold commodities, processed food and food ingredients last year 120 countries. 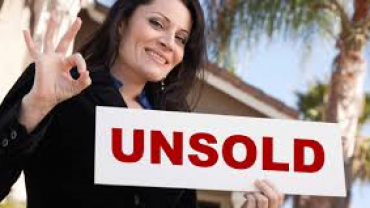