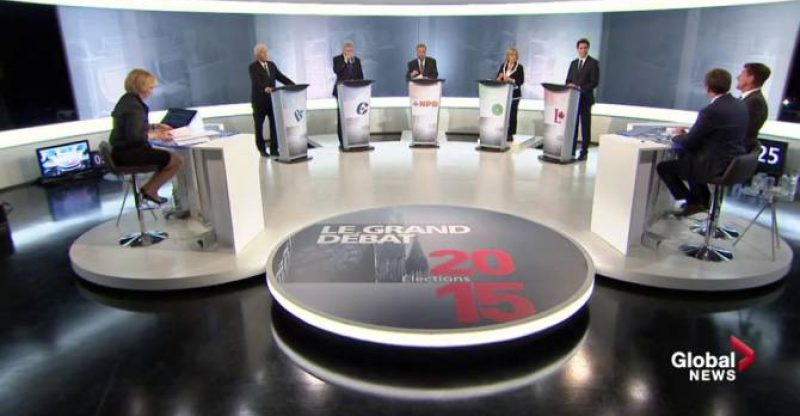 Consumers in Canada are to take the blame for the increasing home prices in the country’s blazing housing markets, says a personnel of the main development company. The senior vice president of market research and analytics for Fortress Real Developments, Ben Myers debated that Canadians “often believe things are happening to them, not because of them.” He indicated; “[The] bigger reason the housing crisis is your fault: you love single-detached housing too much. An April 2016 survey conducted by Mortgage Professionals Canada of domestic non-homeowners aged 18 to 39 showed that 59 per cent of respondents want a single-detached home, while just 18 per cent desired a condominium.” The executive commented the current pace at which supply is being renewed is not capable of keeping up with the wants of others.

Further explanation was given by Myers saying; “[Single-detached] housing accounted for 48 per cent of housing completions in Toronto in the 1990s, but just 28 per cent since 2010 per CMHC. In Vancouver, those figures are lower at 35 per cent and 24 per cent, respectively. The situation is getting worse, singles accounted for 25 per cent of housing starts in Toronto and 19 per cent of starts in Vancouver over the past year.” For those that are not having a plan towards buying a detached home, their political choices might not be their own fault. “Even if these shares were 60 per cent or higher, everyone still wouldn’t be able to live in their preferred neighbourhood, there simply is not enough land to give everyone a big backyard and a two car garage.”

“Have you voiced your displeasure with the greenbelt, restrictive municipal planning policies, NIMBYs? All of these factors result in high land costs and a lack of affordability,” Myers wrote scathingly. “My industry can’t build you your dream house in the suburbs for a reasonable price if the price of land is skyrocketing due to building restriction and urban containment policies.”

He concluded; “It is time for you to take some responsibility; you are partially at fault for high house prices in Toronto and Vancouver. Change your expectations, change your address, change your vote, or try to change other’s opinions,” he concluded “Just because you support a tax on foreign buyers, less immigration, further mortgage insurance rule changes, or other demand measures doesn’t mean you shouldn’t also support measures to increase housing supply of all types, even if you only love single-detached housing.” 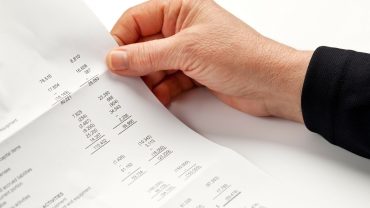