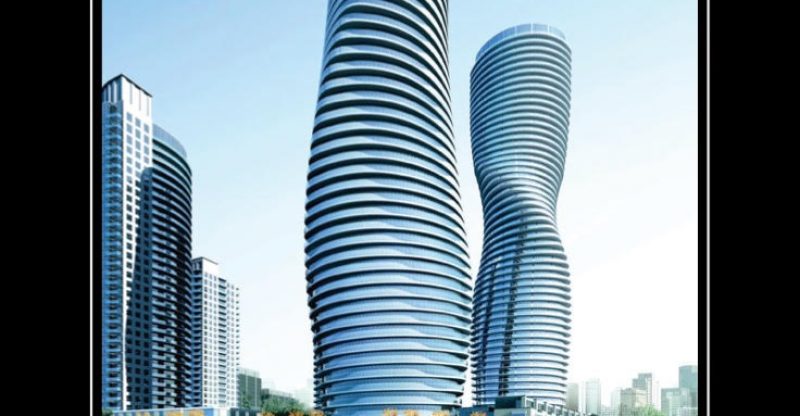 The Canadian Centre for Policy Alternatives disputed in their recent study released last week that the falsification of the business that Airbnb has been putting up has caused them to delve deep into Toronto rental space that is already short of supply. Mentioned in the report by CCPA; “There is a disconnection between the Airbnb narrative around ‘sharing’ that is at the heart of its advertising campaign.”

For two years now, Airbnb has experienced 288 per cent increase in Toronto, with huge occasions held, like that of last year’s Pan Am Games. The figures in Toronto Airbnb listings outdid that of Vancouver, by almost twofold in July. Damages are being caused on licensed hotels in the city because of these recent developments, the rental units that are left are also being gobbled up, most especially after the Toronto listings for houses and condos are at least two times more than the listings for rooms.

The condo-filled Toronto shows a perfect example of this occurrence, the communities account for 1,676 listings since last week, with an extra 83 per cent meant for homes that are complete. The CCPA director and co-author of the report, Trish Hennessy said; “We wanted to get a statistical snapshot of what the activity is like in Toronto because when we started our line of inquiry nobody had done that. Vacancy  in the [waterfront communities of] Liberty Village and Church-Yonge area.”

This was followed by a slight increase of 2 per cent in vacancies, which is way less than the increase in the number of units or condos that were constructed in that area. The observation that was made by the CCPA was backed by the experience of the experts in the industry in these localities. An agent and CEO of the Condo Owners Association, Linda Pinizzotta said; “I’m having a hell of a time finding (space) because these Airbnb people are out there trying to grab onto these properties now.” 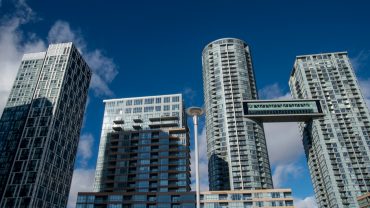