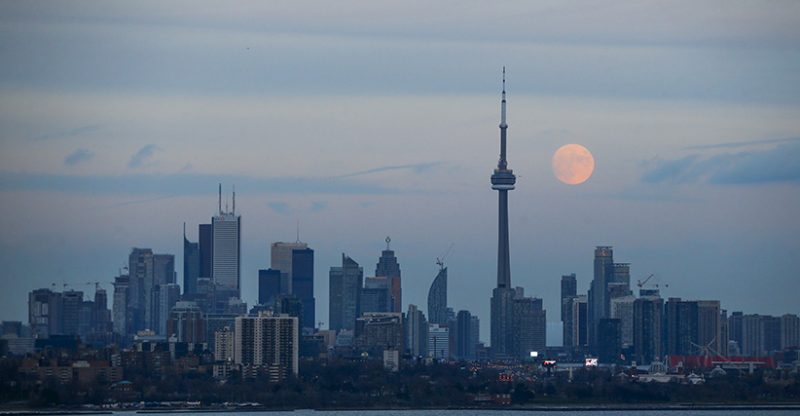 It was brought to light when the Toronto Real Estate Board, covered their report for the third quarter of the year that, the normal cost for renting condos in the city has soared up higher than expected in the midst of low supply and higher demand.

The market analysis director of TREB, Jason Mercer wrote down in the report; “The annual rate of condominium apartment price growth has accelerated over the past year, as the supply of units available for sale became more constrained while demand remained strong.”

To sum it up, the benchmark price for the condos at the latter part of September amounted to $415,643 in total. In the meantime, the figure for the latest listing declined by 13.1 per cent, however, the volume of sales soared up by 22.1 per cent. 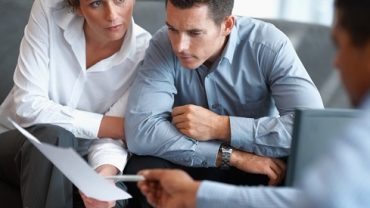