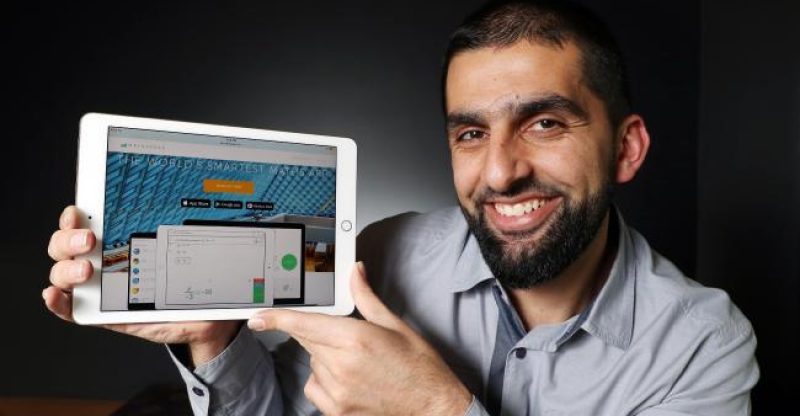 This should capture your attention: the real estate system in Australia protects buyers in ways Canada’s doesn’t. When it comes to buying homes in Canada, the bidding wars can be very intimidating but what if all the buyers bid openly at the auction? This is how its done in the Down Under.

So how is the current system disadvantageous to buyers in Canada?

Since the bids made are in secret, there is higher a possibility of violation of the code of ethics like seen on hidden cameras somewhere in the GTA (Greater Toronto Area).

Also there are better-informed consumers in the Down Under.

From statistics, results of home inspections to recent sales, the Aussies have his information at their fingertips. This of course cuts out the middle man namely, real estate agent. Could this be the reason why Canadians are at a disadvantage so that the middleman can get a paycheck at the end of the day?

Apparently, the only Canadians that might have a bit of an advantage over the rest of the country are the ones living in Nova Scotia; they have access to price history and don’t really need an agent for information.

In Canada, bidding is done in secret while in Australia, it is open: fair game. No one is at an advantage to make a better offer after the bidding has been closed which can easily—and has probably already happened—in Canada.

Code of ethics followed to the tee
Real estate agents in the Down Under are forbidden from double-ending deals—representing both the buyer and seller in any transaction. This is, however, allowed in Canada which brings more money for the agents. 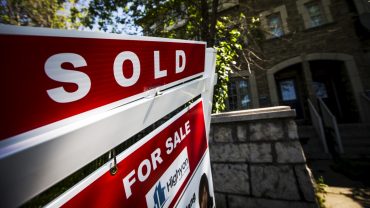