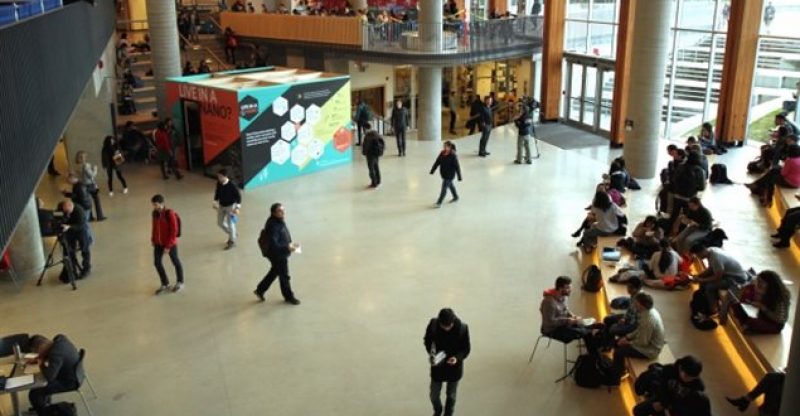 According to writer, and previous director of Urban Development Institute, David Allison, the implementation of the recent 15 per cent sales tax in Vancouver, has caused most to exhibit racial discrimination in the province.

As a writer for the UDI, David commented that as an indigene of Vancouver, he is not happy and embarrassed at the behaviour some of the people in the city are putting up. He wrote; “The tax seems to have encouraged a crazy spike in racism, mostly targeting Asians.”

Except for most of Asians investment with major contributions to the housing sector in Vancouver, the diversity of Vancouver should be well notable, and the behaviour of xenophobia should be rid of, or it will make it difficult for the debate on foreign investment to be addressed and debated on.

To sum it up, the real estate sector has a role to play and needs to kick out the idea of xenophobic attitude, that is increasing by the day due to the foreign tax endorse, such should not be tolerated. 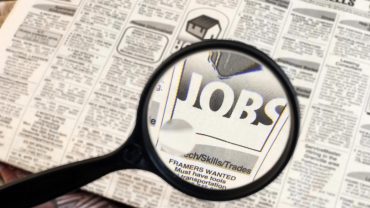