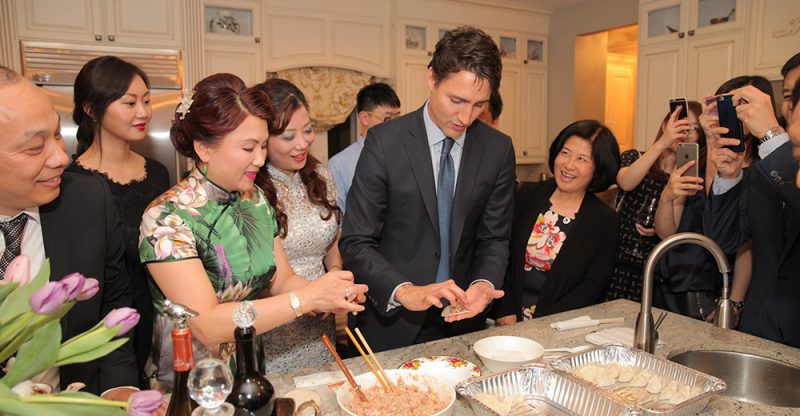 Prime Minister Justin Trudeau attended a private charity evening with Chinese- Canadian business bosses to collect donations. The event which was not made public only stated that the Minister was attending a “private meeting.”

However the location of the event was disclosed by a Chinese language business news website, Dawa News. It was reported that the event took place at the home of Toronto businessman Benson Wong, chair of the Chinese Business Chamber of Canada.

Dawa News also posted photos of the event which was also available on other websites of financial firms. Trudeau was even seen making dumplings and drinking beer. He also gave a well read speech on China- Canada relations during the event.

Furthermore, the Liberal communications director Braeden Caley reasserted that the Minister was at a charity event at a private home in Toronto.

Caley went on to explain that it is quite normal for the Minister to attend private meetings and months earlier, he had attended a fundraising event. He has also attended various other events across Canada.

Some of the key businessmen that attended the event included, Shenglin Xian, founder of Wealth On Bank of Canada, a bank representing Chinese Canadians. Lui Meng, chairman of the Yangtze River International Chamber of Commerce, who is also planning to have a branch in Canada, also graced the occasion.

The Liberals received negative comments from critics who believed that the charity event gives opportunity for the rich to influence the prime minister and cabinet members.

Concerns were also raised about human rights in China stating that the Liberal government prioritizes Beijing relations instead of human rights groups. 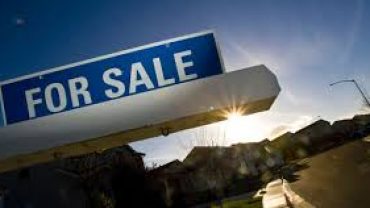