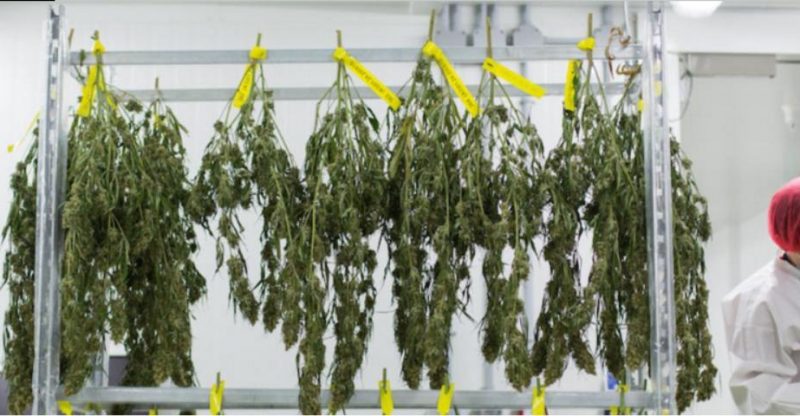 Think what you want; marijuana is here is stay and Canada is just another country joining the club. The first Canadian company that makes medical marijuana, Canopy Growth Corporation, is now valued at $1bn.

Medical marijuana has been and will continue to be a very controversial topic in the medical and secular world. Some in the medical world believe that it is a bad drug even after all the evidence has been put forth regarding its medicinal properties. But the truth speaks for itself along with those who have benefited greatly from it.

For Canada’s neighbor to the South, the push and pull continues but the dust has settled for now. Prior to July this year, Canopy was worth one-third of the now $1.3bn. This was of course, before 7 states in the US passed legislation to legalize the “herb”.

According to the company, there are over 24,000 patients registered. This is a great and I am not talking about the business aspect of it. Marijuana—when used medicinally—is great for seizures; cancer patients who loose appetite due to chemotherapy, etc.

Right now, the company is “shocked” by its worth but hopefully, CEO Bruce Linton will focus on what is most important: the patients who benefit from his company’s product and the fact that Canopy is saving and bettering lives. 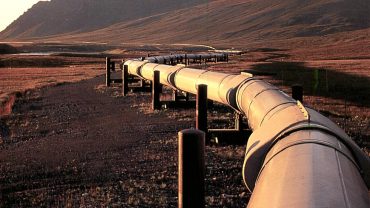