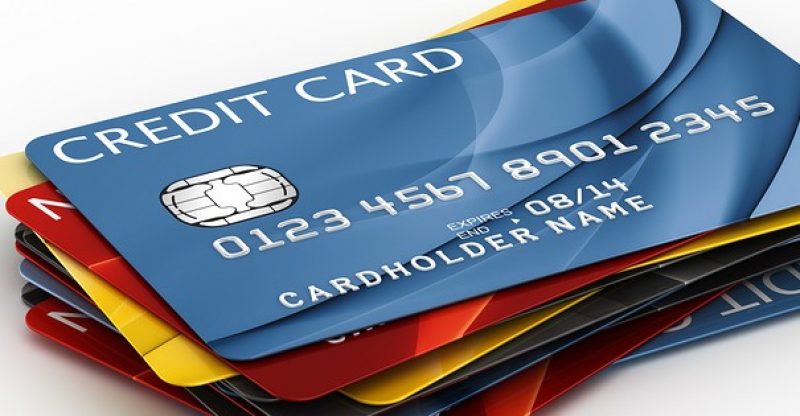 The subprime borrowers “serious delinquency rates” (which was defined by TransUnion as accounts that are outstanding by two months or more) went down in that same course of time by 9.4 per cent. Based on the credit information company, 2.5 million Canadian borrowers thought that subprime will now have the right to use credit cards.

Elena Jara of Credit Canada Debt Solutions said; “We have been seeing that a lot of subprime borrowers have been acquiring credit, and the reason we see that is mainly because it’s become a lot easier to get credit lately. I think the lenders have eased up on the availability of credit to the high-risk consumers because they feel that the economy is doing well.”

Credit Counselling Society’s Scott Hannah mentioned; “I find it concerning when I see that the largest growth was in auto installment loans. Many of those installment loans have incentives for people to take out a loan [and make] a very low payment over an extended period of time, upwards of seven years. Those same individuals will find themselves underwater after about a year, when the depreciation on the value of that vehicle has declined faster than the amount of the loan.” 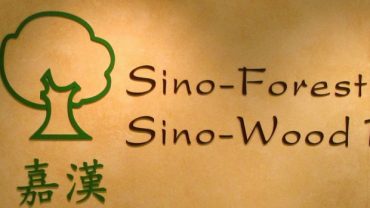