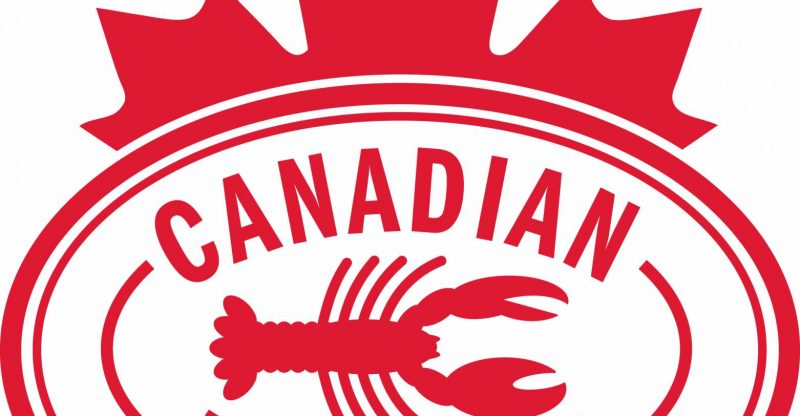 The Canadian Independent Fish Harvester’s Federation, stated that they have observed that foreign investors are illegally buying Nova Scotia’s lobster fishery, and this is not a good sign for Canada as it directly affects the fishery industry, and also the Canadian economy.

The federation president Christian Brun explained that the policy requires that the lobster fishing license can only be owned by “locals living in the fishing community and operates is or her own boat.”

This clearly shows that foreign investors have little or no access to the lobster fishing industry, but quite recently an increasing number of investors are illegally buying up Canadian lobster fishery.

Brun went on to say that the government is doing nothing to stop foreign investors from this illegal practice. Foreign investors are going against the policy, and they are not even doing undercover as they are also advertising it in the newspapers.

The fishery industry went through an unrivalled growth in a length of time making it the provinces largest export sector. And they are planning to maintain this progress. Hence they do not appreciate foreign investors jeopardizing their success.

Exports in Nova Scotia have over the years exceeded CAD 1.4 billion, and in Newfoundland and Labrador, exports were worth over CAD 1.2 billion. There was a 15% increase compared to the figure obtained in 2014.

Brun concluded by saying ‘our fisheries resources are calculated national assets which is no different to oil and gas, potash or minerals or Vancouver real estate market. Therefore they need to be safeguard for the future of Canadians, mostly especially those involved in the fishing industries that make their monthly earning from it.”

The fishing industry contributes immensely towards the national economy, hence the government should also have their best interest at heart. 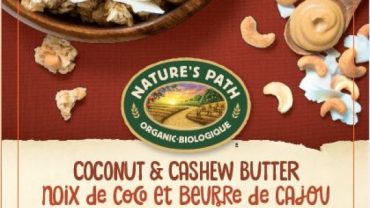