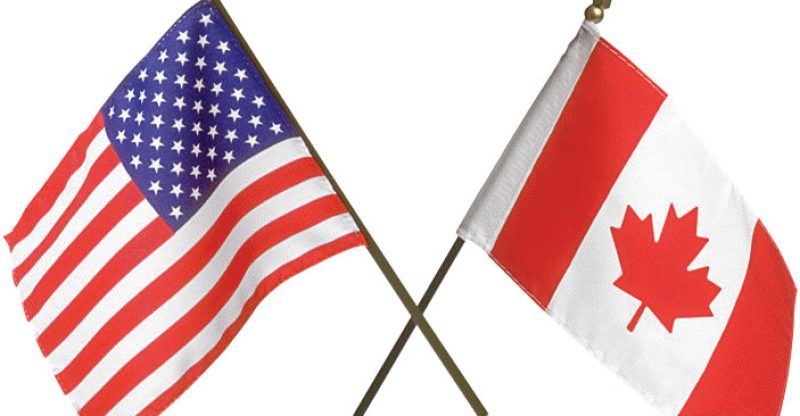 In a time Canada is faced with a housing crisis, an additional problem is not a welcomed situation but it seems the U.S is dishing out more problems for Canada. A new dispute between the two countries pressured an increase in prices in Canada.

In September, the Canada Border Services Agency levied a temporal 277% tax on U.S. drywall imports after claims that manufacturers were selling the product at a lower price in the U.S undermining local suppliers.

This new tax has led to a 30% increase in price for drywall and this is raising tension as many developers are fining other alternatives. Some builders have also stated that the increase in price might lead to a further increase in home prices. This implies that the tax could add C$13,000 to the cost of a new home and result to a C$2.6 billion increase to the approximately 20,000 new homes built in Canada.

According to Nathan Stone, a builder in Chilliwack, British Columbia, this will not be a pleasing situation for anyone. Amid the current high housing prices, having a further increase will be very devastating especially for first time buyers. The tax has made it quite impossible to purchase U.S. drywall.

The current drywall dispute is the recent issues faced by Canada and the U.S. as they are trying to build a closer relation after Donald Trump has vowed to tighten trade relations between the two nations.

Earlier in October, Canada and the U.S. were negotiating on having tax free imports from Canada and presently U.S. companies are threatening to cut off all trade deals and cut Canada’s part of the trade.

Bob Finnigan, president of the Canadian Home Builders’ Association and a principal of real estate developer Heron Group of Companies was surprised that that dispute has come up just after the lumber trade disagreement. Such a disagreement has the ability to affect the entire construction sector.

The Canada Border Service is to release its final decision in December but in responds to all the claims, the U.S Trade Representative has remained silent.

Speaking on the matter Finance Minister Bill Morneau stated that having a balanced trade transaction is vital but putting construction on the hold is something alarming which is why he had requested for the Canadian International Trade Tribunal to look into the effects such a situation will have on the general public before the law is being pass.

Throughout Canada, there are major housing issues and have such a disagreement will further heighten the existing housing tension.

The tax came as a result of a complaint from Canada’s largest drywall maker, CertainTeed Gypsum Canada Inc stating that they are being undermined by the U.S.

Investigations were carried out by the border services and discovered that the claims were true.

Also adding to the subject Matt Walker, general manager of Mississauga-based CertainTeed Gypsum Canada stated that, it’s quite impossible Canadian companies to match up with the low prices of U.S products. He also hopes that Canada holds its grounds for a free and fair trade level field. 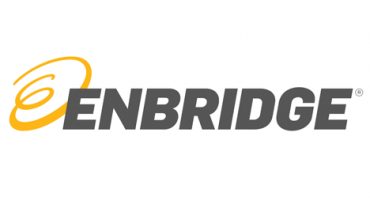