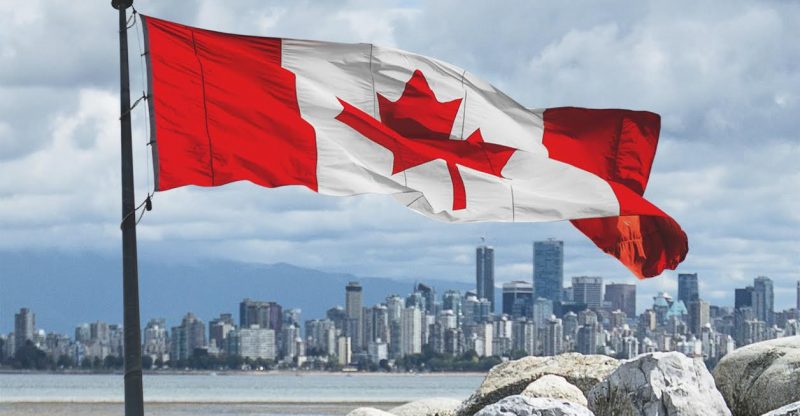 During the U.S election campaign, a lot of Americans had ranted about moving to Canada, or other countries if Donald Trump won the elections. Some had said it as a joke, but for most it wasn’t any joking matter. But the move doesn’t seem as easy as it sounds.

One protester had even shouted that “you will never be my president, because I am moving to Canada.” and although most Americans were saying such things out of anger and displeasure, it also proved what was going through their minds.

But following the results, of the U.S elections, an unexpected situation rose up as the Canadian Immigration and Citizenship computer system crashed and had to remain offline for some considerable period. This crash came as a result of increased number of websites activities mostly from the U.S

Other websites that also attracted a lot of attention included, a U.S dating app website that matches Americans with Canadians. The websites front pages states “worried about life under a Trump presidency? The unfathomable horror is coming soon, but we’ve got your back.”

And according to the CEO Joe Goldman, the website is mostly used by Americans and after the U.S elections, more people having been visting the site.

But putting aside what people are doing and saying on online sites, immigration lawyer Lee Cohen alerts that travelling into Canada is not as easy as just taking a walk to a next door neighbor.

He quickly went on to add that “immigrating to Canada is a very complicated process, with all the paper work to be carried out which is time consuming and also includes a lot of finances.”

In normal times, Canada only receives 6,000 Americans on a yearly basis, but with the U.S elections results, this number is expected to increase significantly as many Americans are planning to move to Canada.

Nonetheless, Americans will most definitely move to Canada, but they should think twice about moving to Toronto because they have one of the hottest housing markets in Canada. 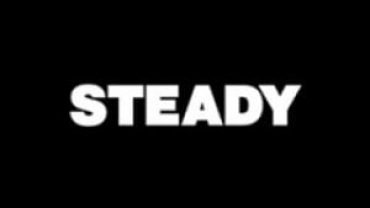