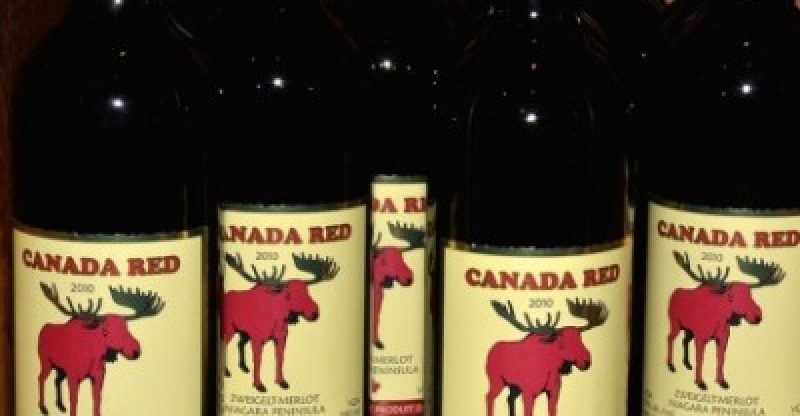 “Thanks” to global warming, we will soon see the production of wines go down quite drastically along with their prices
Due to the increasing harsh summers being experienced in certain wine regions, winegrowers are beginning to cut down on production and reduce prices of their wines. This is Canada’s queue to step into the game.
Because of El Nino, the rains last year were severe: causing floods and damage in some areas while in the European France, winegrowers saw damage to their vines caused by frost and now drought.

This year’s La Nina plus last year’s El Nino are the root cause for the 5% drop in global wine production, according to the International Organization of Vine and Wine.

According to the OIV, the hardest hit areas will be the South American countries of Argentina, (35%) and Chile (21%). South Africa is forecast to also see a 19% drop in production as well.

The warmer the climate gets, the worse the conditions will as well. There might come a time when there will either be:  1. no more wine; or 2. ridiculous expensive wine that only the Oligarchs will be able to afford.

According to Thomas Bachelder—a winegrower with operations in Oregon, France, Burgundy and in Ontario’s Niagara—the climate is will continue to affect the vines worldwide. He gave the region of Burgundy as an example.
The region has been in the red in crop production for the past six years which of course is a recipe for higher wine prices.

So how is it that Canada can benefit from warmer temperature?
Firstly, winegrowers are used to the crazy Canadian weather. A lot of winegrowers use wind machines that bring warmer air into the ground to prevent frost. With the warmer air, the growers will no longer have use for their machines. But this of course depends on the variety of grapes. They will have to reduce the variety of grapes grown every year and also, cross breed species that can withstand harsher, warmer climate.