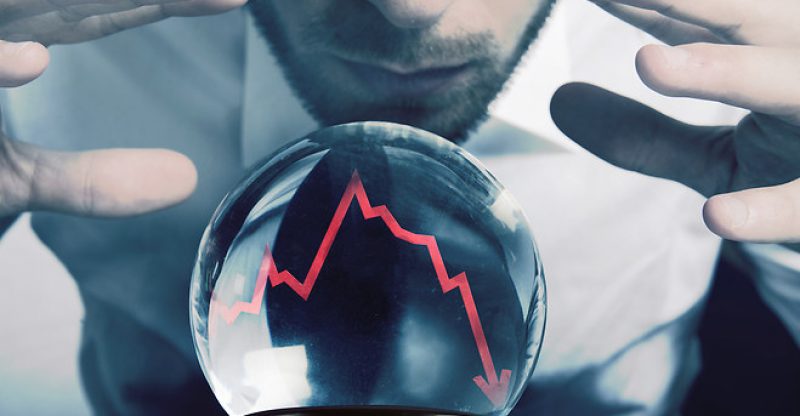 Toronto’s market has shown signs of cooling, but how long will it last?  One industry veteran thinks it will not last long.

“The market still favors sellers. For the month of May our numbers are still up,” Dianne Usher, SVP Johnston & Daniel, a division of Royal LePage, told CREW. “We’re predicting we’ll see double-digit price increases by the end of the year in the GTA.”

If that proves to be the case, the cooling of Toronto’s market will have lasted less than 12 months.

It still remains to be seen how this current reality will be perceived by both buyers and sellers.

The Canadian Real Estate Association says GTA sales activity fell a whopping 25.3% month-over-month in May, with 10,196 homes sold in total.

That also marks a drop of 20.8% year-over-year. Many people consider the recent Ontario Housing Plan, which included a number of housing measures aimed at cooling the market and addressing affordability, to be the reason behind the pessimism shown by buyers.

The percentage of new listings was up 48.4 year-over-year. This could be explained by the fact that most current owners were looking for a means to cash out.

And despite the fact that some interested industry players may be singing an optimistic tune, the ultimate impact of the Housing Plan is yet to be seen.

“The actual, or normalized, effect of the Ontario Fair Housing Plan remains to be seen.  In the past, some housing policy changes have initially led to an overreaction on the part of homeowners and buyers, which later balanced out,” Jason Mercer, TREB’s Director of Market Analysis, recently said.  “On the listings front, the increase in active listings suggests that homeowners, after a protracted delay, are starting to react to the strong price growth we’ve experienced over the past year by listing their home for sale to take advantage of these equity gains.” 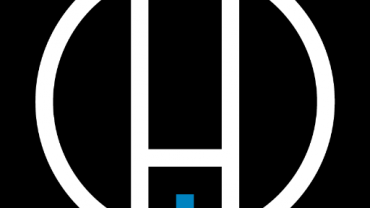