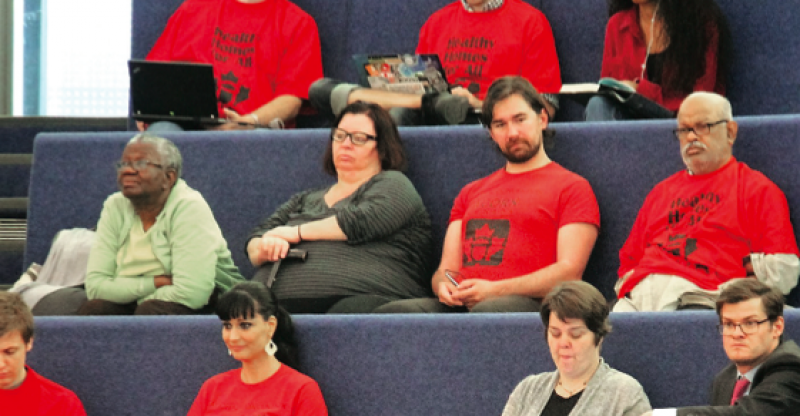 In one of the blazing investor markets in Canada, an advocacy group is trying hard to get landlords to be licensed and legally certified. A report titled State of Repair: The Tenants’ Case for Landlord Licensing in Toronto was issued on Tuesday by The Association of Community Organizations for Reform Now (ACORN).

The organization is an independent national organization which consists of self-determining families who earn moderate income.

It was said in the report by ACORN; “Late this fall the mayor and city council will decide the fate of the proposed landlord licensing program. This report acts as a reminder to Mayor Tory and city council that they represent all of Toronto, not just homeowners. A licensing regime would increase the quality of life for hundreds of thousands of residents while being revenue neutral and costing taxpayers nothing.”

Rendering to what the report noted and from the feedback gotten by the low to moderate ACORN members on a survey, it talked about the struggles faced by tenants in Toronto who are having difficulties paying their rent, while also having landlords who do not pay attention to their needs. 69.5 per cent of respondents outlined that the unit they transferred into had some deficiencies and repairs that had to be done, while another 95 per cent complained of living in conditions that go against the property standards set by the municipal.

ACORN concluded by saying; “Landlord licensing would make it so that there are annual inspections of all buildings in the City of Toronto with 3 or more floors and 10 or more units, and would make it so that landlords that fail these inspections would face large financial punishments from the city. Landlord licensing would create a system similar to the licensing of restaurants. Buildings will have an annual inspection of common areas, boilers, elevators, and electrical systems. The inspections will also check if landlords are keeping up with cleaning, maintenance, and pest control requirements. The landlord would pay a small fee for every unit in their building to the city and city inspectors would ensure that healthy standards are upheld without undue burden on the city’s budget.” 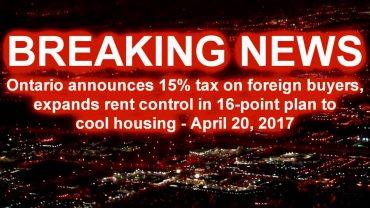