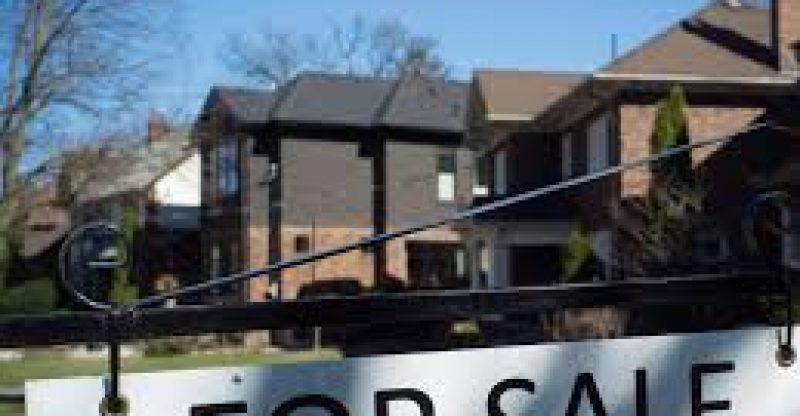 There are more houses for sale now in the Toronto housing market than buyers and as such, the prices have slumped.

The average home price of the TREB—Toronto Real Estate Board—has gone down for the sixth straight month by an addition 0.4% settling just under $777,000 for the first time since ’09.

It will appear that the efforts by the government to control the housing bubble in the city has worked thus far.

These new “improvements” come at the same time with speedy rising of supply, listings now at a 37% increase from the previous year. On the other hand, the information gathered shows that the lower home prices are having an effect on demand for houses as well as for fuel.

“We have seen an uptick in demand for ownership housing in the GTA this fall, over and above the regular seasonal trend”.

According to Mr. Syrianos, the recent stricter mortgage qualification rules that are to be put in place next month could be responsible for hastened sales.

“It is also possible that the upcoming changes to mortgage lending guidelines, which come into effect in January, have prompted some households to speed up their home buying decision.”

The market that has greatly benefited from this price drop is the detached homes which had an average of $1.2M just 11 months earlier and it is now down by 12% since May. 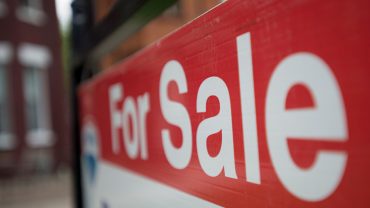