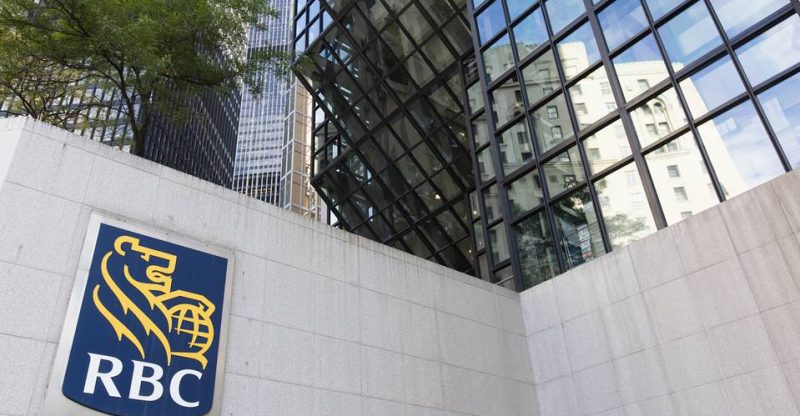 Canadian banks are making their year-end earnings and there are signs pointing out that the real estate prospect seem to be attractive.
Amid the effects of low oil prices on the loan records of banks, industry observers are taking a closer look at the real estate market and some analyst are sighting a ray of hope as the housing sectors can bring about a positive change.

Gabriel Dechaine, an analyst at Canacord Genuity explained in a note that the recent changes in laws surrounding housing affordability and mortgage rules has added a positive twist towards the Canadian mortgage business.
According to him, big banks now have advantage over firms as the new mortgage rules have cut down on the competition level and also there is a possibility of a raise in interest rates that could boost allowances.

In an effort to address the high housing market prices, Ottawa has initiated a number of laws which however has increased on the debts of consumers in the dragging low interest rate atmosphere.

As a result of laws such as the test on borrowers if they can qualify for a loan has left many small mortgage providers to decrease on their anticipation for a growth in loan rate.

But for big banks, the new regulations have little impact on them and have made some major banks to increase on the interest rate on certain mortgages.
Although an increase in interest rates by banks could boost bank allowances most especially for banks operating in the United States, it will however deter mortgage borrowers’ form paying off their debts and for Dechaine he is relying on banks to alert when interest rates become a cause for concern.
And whilst Dechaine is hopeful that the real estate sector will experience a growth, other analyst do not share his optimism as some claim that the real estate sector has already begun seeing a decline which indicates a further drop in the months to come.

For Peter Routledge, an analyst at National Bank Financial, the recent mortgage rules made by the federal government coupled with the drop in the Vancouver housing prices just goes to show that the idea of a possible growth is slim.

And for John Aiken, a bank analyst at Barclays’ Capital Inc., Canadian banks will continue to experience great draw backs in the coming year.
In spite of the fact that the oil prices have stabilized, they have still are still 55% below the amount it was to be in 2014. The lower oil prices are taking a toll on Canada’s economy with a lower number of Canadians having full time jobs.
Aiken went on to add that a slight change which pops up as a result of the new federal rules will definitely affect banks as mortgages make up the majority of their loan books. 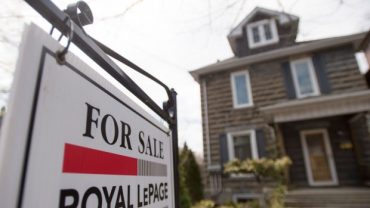