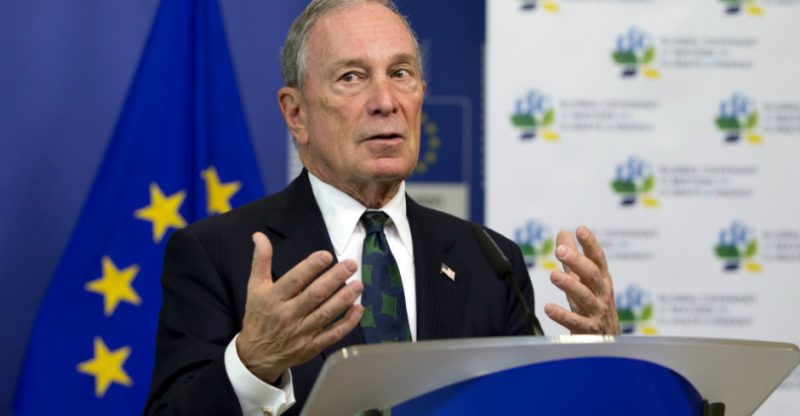 Michael Bloomberg alongside the global task is discussing the potential negative challenges of climate change. The global task force which included the Canada Pension Plan Investment Board, banks and other business institutions warns the business sector that climate change related matters should be reported as soon as possible.

During a meeting held in Paris in 2015 were political leaders from almost 200 countries including Canada were converging to discuss a United Nations climate agreement, the task force was given the responsibility to handle the issue of financial impacts of climate change.

Over the years, climate change has not only become an environmental problem but it has now also become a financial concern.

The task force has devised a system that will update investors and assets about the potential negative effects of climate change.

In the report released by the task force today, it states that the suggestions made are not mandatory for all organizations to adopt.

It was suggested that organizations from time to time should communicate possible impact of climate change that they are faced with as an organization.

The report of the task force will be open for public discussion in 2017.

The execution of the climate change agreement made in Paris to urge countries to cut down on carbon emission is presently under suspicion as the U.S president elect Donald Trump had claimed that climate change is just a false idea made up by the Chinese.

But the task force still stands its grounds that climate change affects businesses and it should be handled. 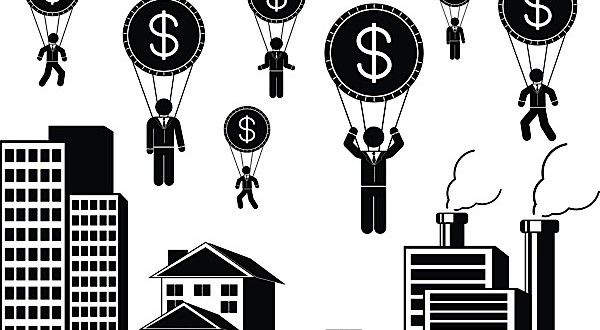