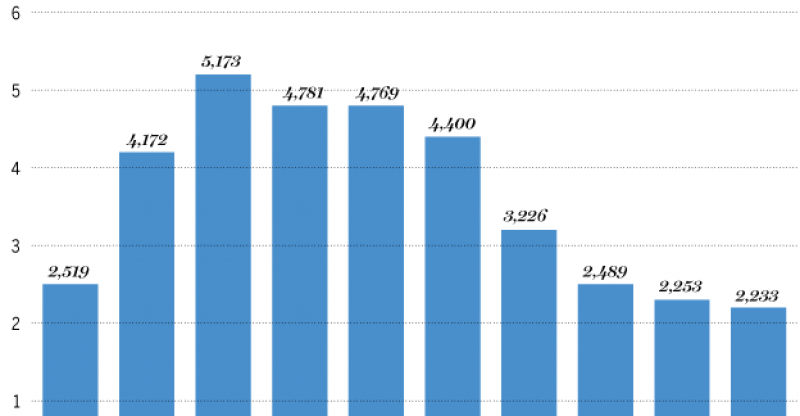 It is no doubt that the Vancouver housing market was full of ups and downs and very unpredictable. The Metro Vancouver market became one of Canada’s priciest markets which caused the government to intervene.

But the efforts of the government have still had little or no effect on the market, but in an unpredictable market such as Vancouver, one can never tell what will happen.

However housing experts have still continued to make predictions on what to expect in 2017.

The stormy Vancouver market will however be left in the past as The Real Estate Board of Greater Vancouver will reveal the home activity for December and the whole of 2016 later in the day.

The Vancouver market has been under close scrutiny locally and globally and from the beginning of its first quarter, the city began at a very strong pace and at some point, hit record highs.

But during the final quarter, the market began to cool down as sales dropped at a steady rate even though home prices were still high.

According to the real estate board, there was a significant change in the city in November with over 2,214 homes sales declining.

The high housing prices did not go unchecked in Vancouver, the government had introduced a 15% tax on foreign investors as there were claims that they influenced the market prices.

There was also a new mortgage policy which implies that buyers should go through a stress test to determine if they will be capable to repay their loan in an event of a financial crisis.

Canadians are however hopeful that the phase of high housing prices will come to an end and 2017 will be a better year for the real estate market. 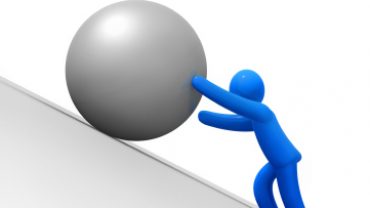