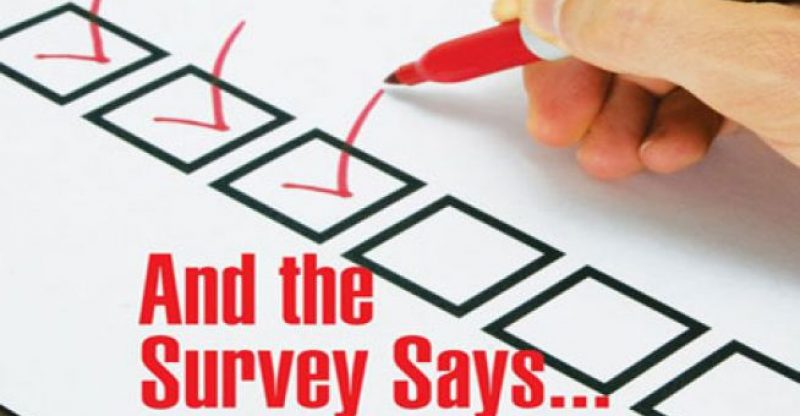 According to the survey done by the central bank of Canada, the improving state of the U.S. economy means good news from Canada’s viewpoint. The latest poll by Bank of Canada indicated that a large number of firms in Canada will profit from the expected post-election growth which will likely be the strongest in the United States.

It was also discovered through the recent business outlook survey by the central bank that in terms of exports, most companies were worried about the uncertainty tied to the possibility of latest protective measures in America. The potential impact as a cause of the U.S. election has been considered and factored into some the sales outlooks of some firms. The companies that were surveyed during mid-November to early December had hope about the president-elect Trump’s administration, and optimistic about the increase in military spending and infrastructure to changes in energy policies.

The investment intentions will be stronger in the coming year for firms in areas like Eastern and Central Canada, with a more-widespread chance of hiring and job employment in most areas. Companies will also face faster sales growth over the upcoming year, with expected support from tourism, activities related to housing and services sectors. An economist for TD Bank Bria DePratto said; “Firms are much more optimistic about the future. The balance of opinion on future sales improved again, and now exceeds the historic average.” He added saying; “The healing process continues. Today’s report is consistent with an economy that has put the worst impacts of the oil shock behind it.” 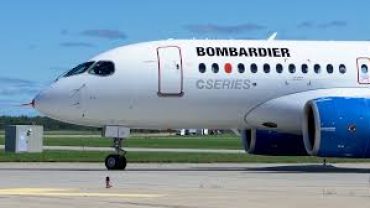