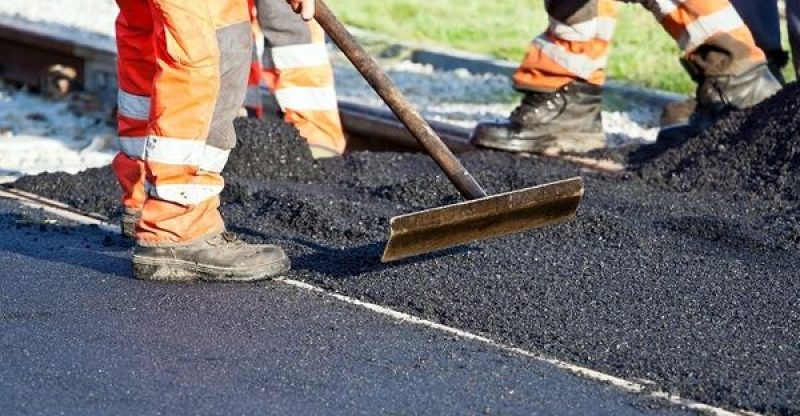 New GO Transit transport station on Bay St. will replace existing office, which is maturing and at a limit.

At a pivotal function on Wednesday morning attended by government officials, land administrators, and budgetary industry players, Transportation Minister Steven Del Duca said that the venture, situated on Bay St., only north of the Gardiner Expressway, would connect occupations to public transits.

Union Station, which has associations with the TTC tram, GO Transit, and the Union Pearson Express, is over the road from the improvement.

“A transportation network only succeeds if there really and truly is pervasive connectivity,” Del Duca said, describing the project as not only “fundamentally important for Toronto, but for our entire region.”

The $2-billion advancement, named CIBC Square, will incorporate two towers of 49 and 50 storeys each, one on either side of the rail hall. They will house a joined 2.9 million square feet of business space. The main inhabitant will be CIBC, which will move its home office to the site.

The new GO Transit transport terminal at 81 Bay St. towards the south of the rail passage will replace the current station, which is on a restricted piece of land just toward the north of the tracks.

As indicated by Metrolinx, the provincial travel office that works GO, the station is maturing and at a limit. GO works almost 600 day by day transport trips out of the station, which, on the whole, transports 60,000 individuals.

The new 10,000-square-meter transport station will be about twice as large, and have 14 transport coves, contrasted with seven at this point. It will likewise furnish transports with simpler access to the Gardiner and Lake Shore Blvd.

The terminal is evaluated to cost $102 million, which Metrolinx will support, to some degree, by offering the land on which the transport station sits now to the venture’s designers.

The first of the towers and the transport station are required to be finished by 2020, while the second will be done by 2023. Administration at the current station will be kept up until the new terminal is open.

The complex, built by Ivanhoé Cambridge and Hines, will incorporate a one-section of land stop straddling the rail hallway.

At the notable, Mayor John Tory said he was “particularly interested in the park” as an experiment for the idea driving Rail Deck Park, an arranged $1-billion, 21-section of land stop over the rail passageway that would be further west.

Tory has been a solid supporter of the Rail Deck project, which is not yet financed. 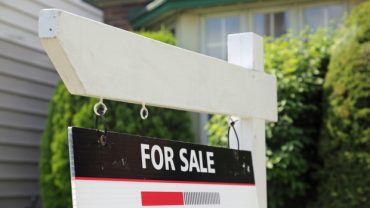