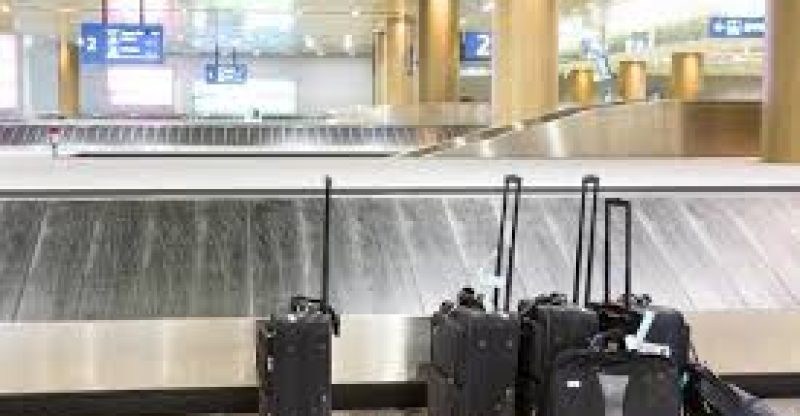 Both American and United Airlines will offer, for a cheaper fare, less baggage. Literally. Instead of a carry-on bag you will be allowed a smaller bag that can fit perfectly underneath the seat in front you.

Big carry-on bags will be checked for US$25.

This is a new trend some of the airlines are following in order to provide the cheaper services that all the customers have been begging for but in turn they are taking away some of the perks: putting a charge for previously free services.

Canadian airlines are predicted to take the same step.

It has already been seen by major airlines—WestJet and Air Canada are expected to do the same but they have not so far.

In 2014, both airlines introduced the $25 fee for the first bag is checked in for the economy fares. 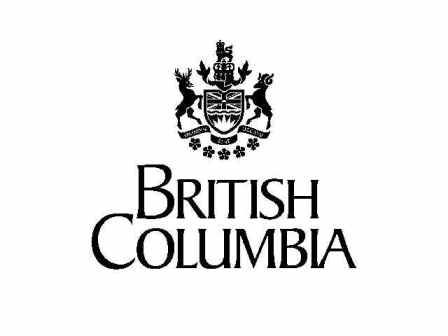