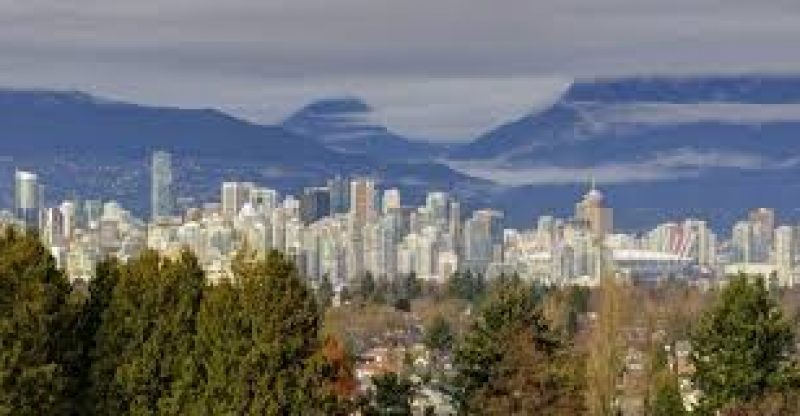 Last year the government implemented a strict mortgage policy which in so way excluded first time buyers from being able to purchase a house unless if one is wealthy enough to spend a fortune to get a home.

Perhaps first time buyers should have been left to sort out things by themselves as the new plans made by the government to help first time buyers was seen by many experts a politically driven. Experts from the initial stage of the announcement argued that the loan will boost on the demand level for homes and make first time buyers take on more debts.

Furthermore, the loan will put more strain on the housing market as it will increase on the demand for homes even though there is a shortage in the supply of new homes. This in turn will increase on home prices, as there will be more buyers chasing after limited homes on the market.

Arguments went on to state that the government initiated the plan just before the provincial elections which implies that the loan is a form of political strategy to buy the government more votes for younger voters.

The government has taken several steps to cool down housing prices but according to Joshua Gottlieb, assistant professor of economics at the University of British Columbia the only way housing can be made affordable is by addressing the supply issue.

He stated that if there are more homes listed on the market, it will help bring down home prices and buyers will have several options to choose from.

However, British Columbia have finally commenced plans to make homes more affordable to buyers as first time buyers in the provinces on Monday have begun to send in their applications for loans from the provincial government. 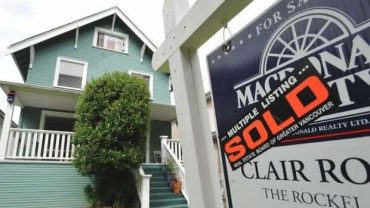