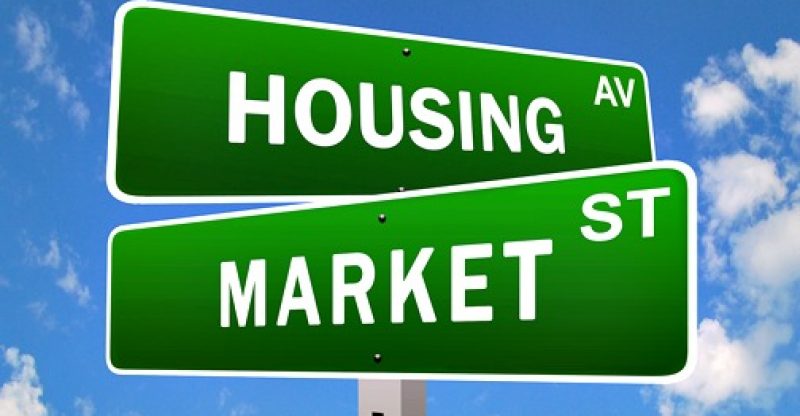 Eric Goodman, agency executive at Century 21 Vision in Montreal cited that despite the increase in the real estate activity, Montreal real estate market is still moderate in contrast to Toronto and Vancouver.

Over the past few years, Montreal’s real estate market was left in the dark as Toronto and Vancouver were at the epicenter of attention. Then again things are most likely going to take a turn as measures taken in these cities are regulating the demand rate while diverting potential buyers to other neighboring markets that are without the tax.

Speaking on the issue, Cynthia Holmes, a professor of real estate management at Ryerson University in Toronto on Wednesday indicated that the chances are higher for foreign investors to make Montreal their new choice of real estate investment.

She went on to add that “Montreal is the Goldilocks of the Canadian housing market” given the fact that Toronto and Vancouver have gone beyond their reach, whereas Calgary is below their needs.

Following the introduction of the 15% tax in Vancouver last August, the interest of Asian investor’s in Montreal’s real estate market has increased.

In an interview on Monday, David L’Heureux, Canada Mortgage and Housing Corporation principal of market analysis for the Montreal region stated that although there has been an increase in the interest of foreign investors, it however has not affected demand in the region. Demand for homes in Toronto last year begun to slow down following the introduction of the tax on foreign buyers made by the British Columbia government. There was a substantial drop in foreign investors in the market though it was short-lived.

Even though Toronto and Vancouver are undergoing a reduction in Non-Canadian investors, the average home price in Montreal has been on the increase with a 2% from last year.

There is yet to be seen a spillover effect on the tax in Toronto and Vancouver on Montreal. Paul Cardinal, Quebec real estate board market analysis manager noted that buying a home in Montreal makes more sense than buying in other costly real estate markets. Yet, buyers should be on their guard to see if Montreal will also not turn out to be like Toronto or Vancouver. 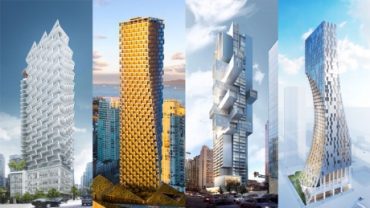