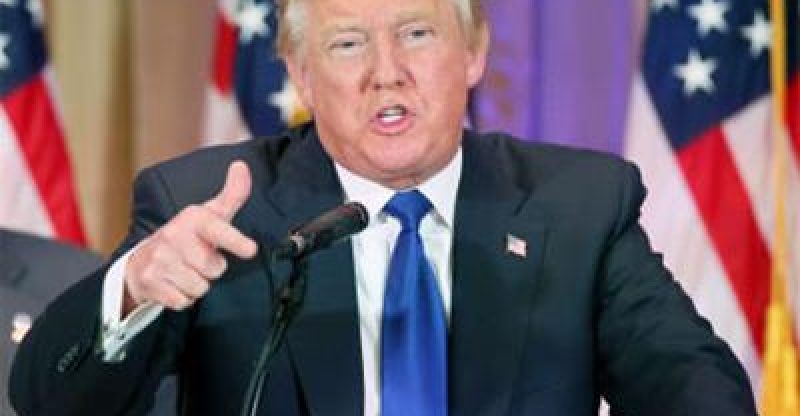 Donald Trump’s reign over the U.S has created a positive impact on the Canadian real estate market as figures put forward by Royal LePage website indicates that there has been an increase in British Columbia real estate interest since the president came into office.
This increase was further fueled by the urge of many Americans to flee the country uncertain of what awaits them in the coming years.

Interest in the British Columbia market increased by 329% few days after Donald Trump’s victory and in just few weeks later, there was a 210.0% year-over-year increase.

Although there was a lower interest rate on markets in the Lower Mainland, Ontario, Victoria and the Interior was highly searched by Americans.
According to Phil Soper, the chief executive officer of Royal LePage there was no significant change in Ontario while in Toronto there was an increase interest rate.
These statistics just go to show how unpopular Vancouver real estate market is becoming as a result of the high home prices in the city.

Recently, Vancouver became the third most unaffordable city in the world’s major housing market. Furthermore, the 15% tax imposed on foreign investors is also preventing many Americans from entering the market and is instead looking at other markets that are not affected by the tax.
But for Soper it’s quite too soon to determine the number of shoppers that are actually buying houses because it takes 90 days for home deals to be closed.

Looking at the Royal LePage website suggests that, American shoppers are mostly looking for temporal residents, however some Americans are also taking a look at urban homes which shows that some prefer to permanently resident in Canada.

Soper went on to add that the trend of American interest indicates that majority of them are planning on relocating rather than finding a temporal safe haven. 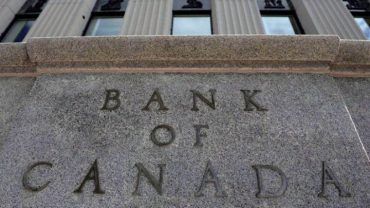