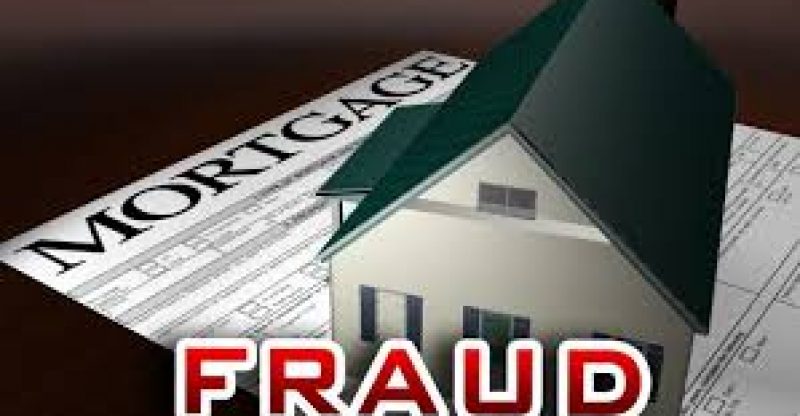 Since the year 2013, there has been an increase of 52 per cent in falsified applications, with a surge of high-risk and dubious mortgage goings-on. Fake account statement and false documents that are noticed by investigators are the main concern that Equifax Canada cautioned against. Ontario happens to be the worst offending province, with 67 per cent of fake and duplicitous applications accounted in the province.

Vice President, Customer Insight at Equifax Canada, Tara Zecevic said; “We’re certainly seeing more mortgage applications being flagged as suspicious by our reporting institutions. While we cannot entirely attribute these increases to consumers overstating personal income or falsifying applications, we do want to remind people that there are serious consequences for making false or inaccurate claims on any loan or mortgage applications. Not only will it stretch your finances, it is in breach of your contractual obligations with the lender, and simply put, it’s against the law.”

When the opinions of the consumers were asked by Equifax on mortgage fraud, 13 per cent of them thought it was ok and not seen as a big deal to tell a white lie while filling out their mortgage application, 8 per cent confessed to having done so, while 16 per cent agreed the crime was victimless and that it doesn’t hurt anyone. 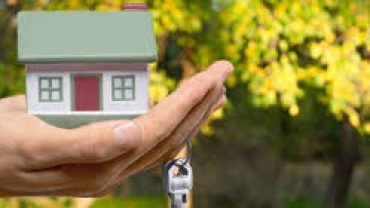