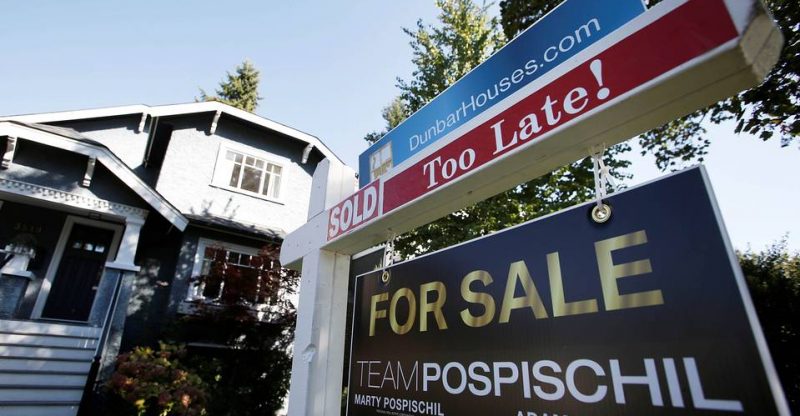 Vancouver has seen steep decrease in home sales in the month of October this year compared to last October’s sale; over 3,600 down to a little over 2,000.

What is the reason for this decline?

According to board president Dan Morrison, it is the governments fault in addition to “changing market conditions”. One of these market changes is the speed at which buyers are well, buying: glacial. The market has shown that they are afraid to take the plunge and rather wait and see so properties are not flying off the market as agents and owners would hope.

The government placed a 15% tax for non-Canadians looking to buy homes in the country in hopes of bringing some balance to the market. The average price for residential properties in October of this year was $919,300: that is a 24.8% increase from last year October but is—however—a .8% drop from September 2016.

This is what the President of the Urban Development Institute, Anne McMullin had to say on the matter:

“It was slowing in April of last spring and there’s no doubt when you shock a market with a 15 per cent tax people stand on the sidelines wondering what’s going to happen. It’s the high-end, single-family detached market, and it’s a lot of money. You’re looking at $2 to $3 million. But that’s a very, very, very small percentage of the overall market. Single-family homes are still for the wealthy, whether they’re foreigners or whether they’re locals. “

There will be changes that will in effect, affect the market or so the federal government says. 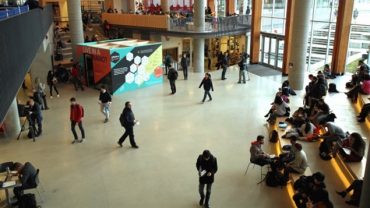