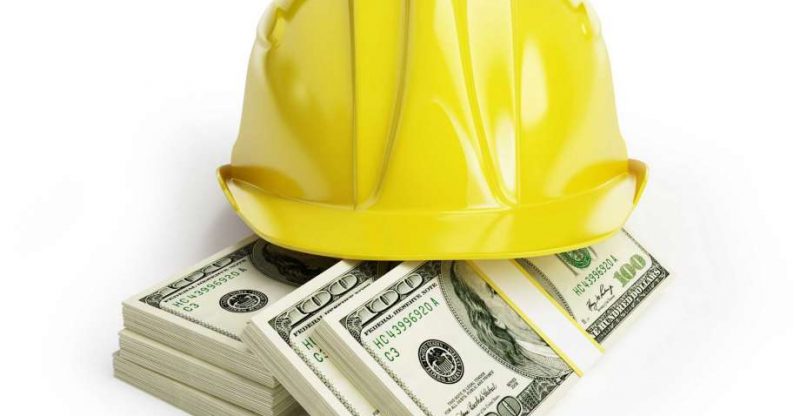 Having biased laws in a work place which excludes or prevent certain workers from their workplace rights has very serious social implications.

Every year, workers lose $45 million in possible income each week as a result of inadequacies in the legal system which over shadows their rights in the workplace.

Some of such rights include overtime pay, holiday pay, vacation pay and even minimum wage.

In Ontario, there are very few workers that benefit from their rights and this stems from the fact that the provinces has over 85 special rules that exempts certain jobs from minimum wages. This report was obtained from a study given to the Ministry of Labor.

Taking a look for instance at building administrators, they are not qualified for minimum wage, rest periods or overtime pay, likewise farm workers and construction workers often don’t have the right to have in between breaks, termination pay or severance pay.

In reality, without these laws, workers would have an 8% increase in their earnings.
Furthermore, workers that have less advantage in their workplace are at a higher risk of being exempted such as women workers, low-wage, part-time workers, aboriginals, young people and new Canadians.

Speaking on the matter, Beixi Lui who moved from China in 2000 gained employment in several temporal agencies but expressed that is was very challenging working as a disadvantaged worker.

Although the Ontario’s Employment Standards Act has initially tried to create a level playing field for all workers to benefit from their workplace rights, ambiguities in the legal system prevents some workers from enjoying their rights.

According to the study, these inadequacies come up as a result of employers comparing international minimum averages to the industry. 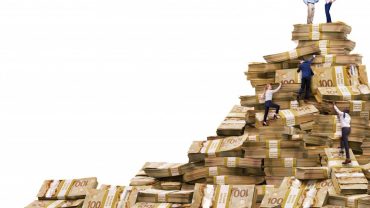